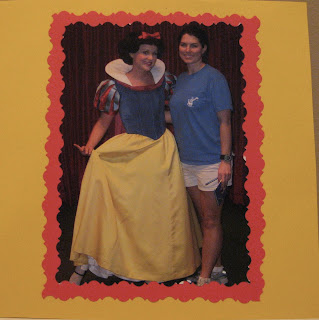 I met Snow White and got her autograph at the same time! This was during my trip to WDW in February of 2005. What a great time to visit the parks! This was at the Judges Tent in Toontown in the Magic Kingdom. 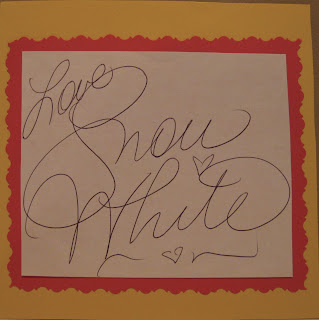 Dopey was found during our trip as a family in June of 1996 following my college graduation. We were at Epcot. Apparently this was a great day for finding characters since I'm wearing the same outfit in the photos with Belle, Beast, Esmaralda and Quasimodo! If you look close enough in the background, you can see Pocahontas and Aladdin. This was when the characters would ride to the entrance of World Showcase on a double decker bus. You could meet at least a dozen characters at Showcase Plaza! I wonder when they stopped doing this? I liked the bus characters! :) 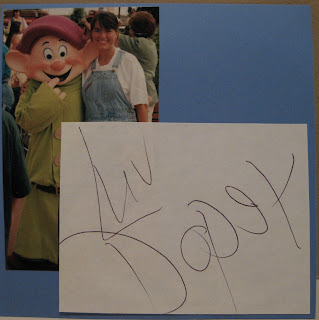 Posted by adisneymomsthoughts at 9:21 PM