I have met Woody and the gang multiple times at WDW in the past 10 years. This photo below of me, Buzz, Woody and Jessie was at MGM Studios in February of 2005. It was right outside of Pizza Planet. I am not a fan of the stamped autographs, but I understand it's necessary for some characters. I'm just glad Jessie could sign her own name! Woody, Buzz and Jessie signed at the same time the photo was made. 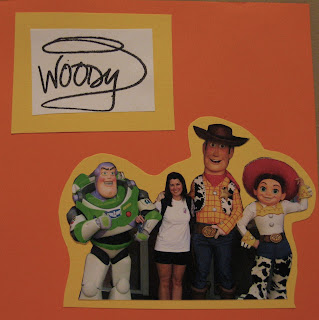 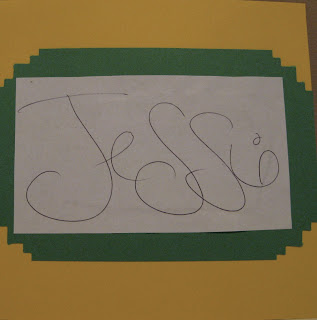 Another visit with the Toy Story gang was during the Marathon in January of 2003. I had this photo taken during the race. I stopped outside the back entrance to MGM around mile 22-23. I was beat at this time and seeing these guys gave me strength to continue! The Buzz autograph came later during my February 2005 trip (see above) and the Green Army Man autograph came during the February 2006 trip with JAG and Jonathan. 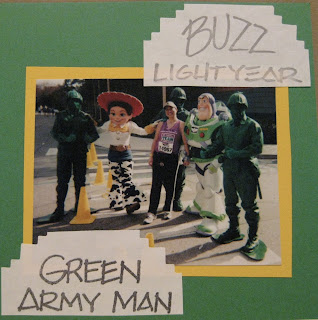 Posted by adisneymomsthoughts at 12:58 PM