Honestly, Lilo and Stitch was not one of my favorite movies. Stitch's antics make me giggle, but I wasn't a huge fan of the movie. I know I'm not a fan of Stitch's Great Escape at the Magic Kingdom. I actually avoid this attraction. But, being a Disney fan and having an obsession with collecting autographs, I included these two in my book! :) 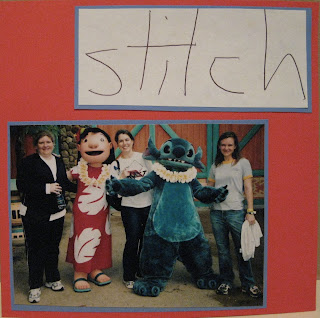 This photo above with Lilo and Stitch was at Animal Kingdom on the trail to Camp Minnie Mickey. Deb, Karen and I were enjoying the parks during the days prior to our Marathon adventure! That in itself is a whole different post for another day! On the day we had this photo made, we had already ridden Kaili River Rapids, which is why we are soaked from head to toe! My hair even had to make it to ponytail status after that ride! The autographs were right before the photo was made! 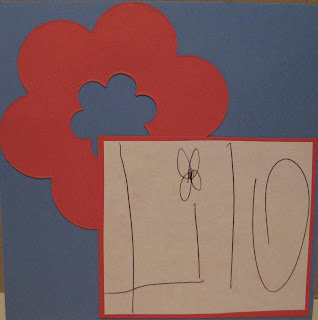 Posted by adisneymomsthoughts at 9:59 AM