In 1989, Disney produced my favorite animated movie that was loosely based on the Hans Christian Anderson story of the same name, The Little Mermaid. In Disney's version, Ariel was the youngest of King Triton's daughters. She desperately wanted to be with the humans above the surface of the sea. She and Triton were always arguing about her wanting to be with the humans. Triton orders Sebastian the crab to be her guard to make sure she stayed below the surface. Flounder, the fish, was also by her side and helped her collect human items from shipwrecks. Ariel's friend Scuttle, was a sea gull who would tell her incorrect, yet comical, information about the human world.
Ariel was so desperate to be a part of the human world, she visited the sea witch, Ursula, and made a deal with her. Ariel traded her voice to get legs and become human. She had to get Prince Eric to fall in love with her in three days and give her a kiss of true love or she would become a mermaid again and belongs to Ursula.
Even though I'm sure everyone has seen this movie or is at least familiar with it, I still won't give away the ending! :)
When I was in college in the early 90s, I would watch this movie over and over again. I could literally watch the entire movie and recite every word with all the characters. My roommate hated it! In 1998 I met Ariel for the first time at "Ariel's Grotto" in the Magic Kingdom at Walt Disney World, talked to her for a moment and got her autograph. 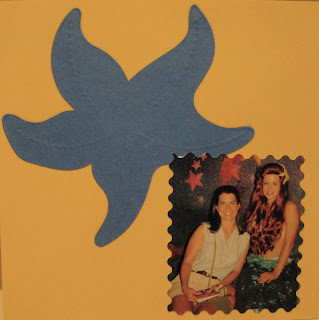 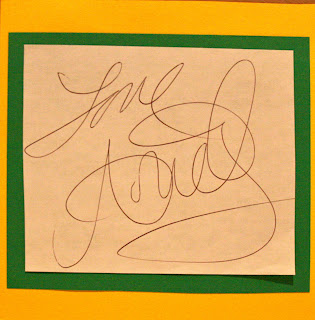 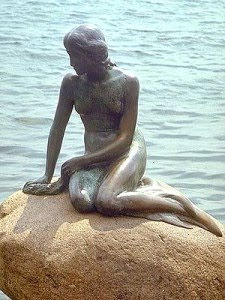 Posted by adisneymomsthoughts at 7:08 PM