Even though I'm not a fan of the attraction "Country Bear's Jamboree", I still like to meet characters and get photos and autographs! 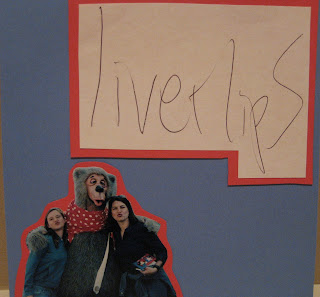 I met Liverlips, above during our trip for the marathon in 2003. Karen, Deb (taking the photo) and I met the bears at the end of Main Street USA near the train station in the Magic Kingdom. The autograph was at the same time. 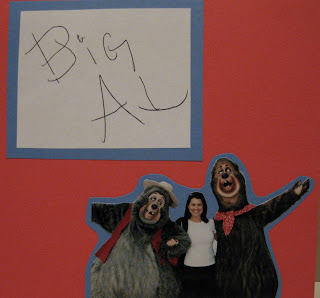 I met Big Al (on the left) and got his autograph during our trip in February 2008. We were in Frontierland in the Magic Kingdom. 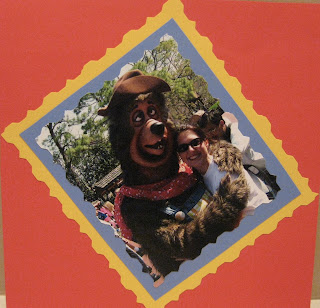 This photo above and the autograph below from Shaker was during my trip in February of 2005. This was also in Frontierland in the Magic Kingdom. 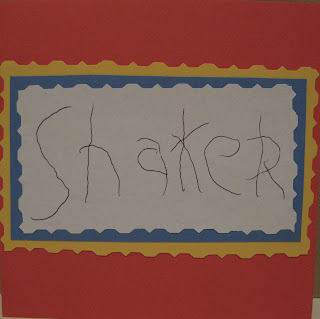 Posted by adisneymomsthoughts at 8:21 AM