I'm late with this post, but I felt I had to still do it! Mickey's Toontown Fair is officially closed. Friday, February 11, 2011 was it's last day. This is bitter sweet to me. I remember it being Mickey's Birthdayland, Mickey's Starland and finally Mickey's Toontown Fair. It was Mickey's Birthday Land from June 18, 1988- April 22, 1990 to celebrate Mickey's 60th birthday. It was suppose to be temporary, but it was so popular that they reopened it as Mickey's Starland on May 26, 1990. This was when I first experienced it. I vaguely remember it. The one thing I do remember is Minnie Moo the cow. She moved to Fort Wilderness in 1996 and died in 2001. In 1996, when they moved Minnie Moo they rethemed the land, again, to Mickey's Toontown Fair. I always thought the Starland/ Toontown area was "cute", but it was't something I had to do at the Magic Kingdom.
When we visited WDW in December of 2010, I knew this would be the last time we would have a chance to see Toontown, but it still wasn't high on my list to visit. JAG didn't want to ride Barnstormer and Cman was too short. We had met all the characters on previous days at the parks, so we didn't feel the need to wait in those outrageous lines. We did walk through Minnie's house with a few hundred other people, but I didn't even take any photos- I was trying to get the stroller through as quickly as possible! I did manage to get 2 shots while we were at Mickey's Very Merry Christmas Party: 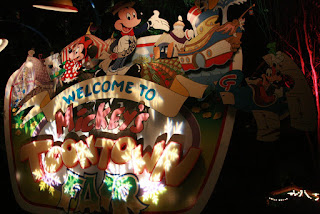 The entrance to Mickey's Toontown Fair with Snowflake lights. 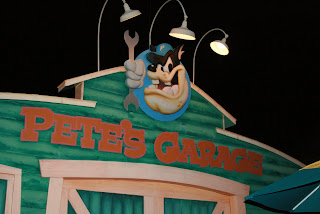 Pete's garage: bathrooms.
This was only for Cman, since he loves Pete!
Even after all my other trips to Mickey's Toontown Fair and Mickey's Starland, these were the only other photos I could find from this land, besides character photos in the Judge's Tent: 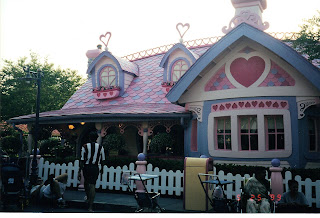 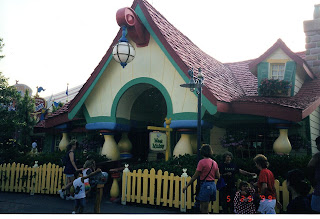 Mickey's House in 1999.
I think it's bittersweet to me because I could see such potential in this land. I loved the idea of being able to see where Minnie and Mickey lived, but it was almost as if it were an afterthought compared to the rest of the Magic Kingdom's lands. Maybe because it was!
If you REALLY want to experience an outstanding Toontown Fair, book a flight to Disneyland! That was a great experience and I guess this is what I always thought WDW should have done with the land! Enjoy the photos below from our trip in May of 2010 and the ones at wdwinfo! 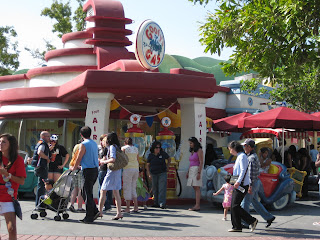 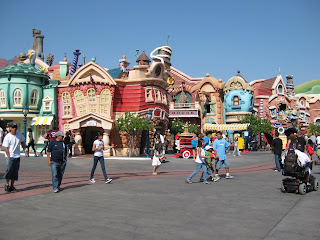 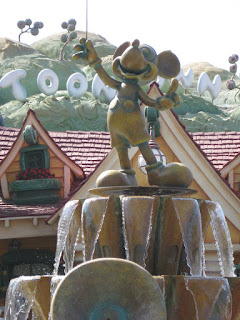 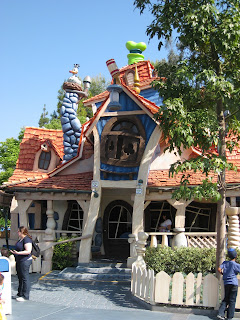 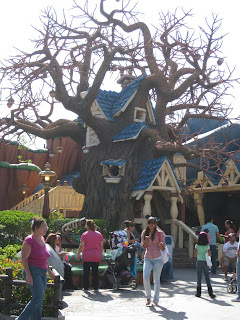 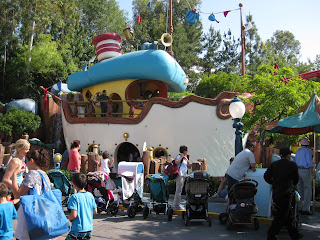 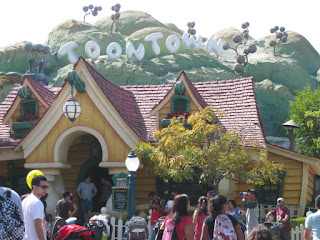 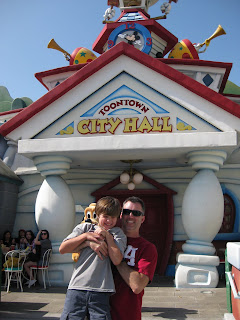