In planning for our vacation in 32 days, I've been making lists of what I want to see and do in each park.  I'm making lists of photos I want to take, "research" I want to do for my blog, and foods I want to try.  When I started working on my Animal Kingdom list, I realized I had quite a few photos of the animals on Kilimanjaro Safaris, but was still missing a few.  I found several lists on the animals through a google search that all listed the same animals.  I compared the photos I had to that list.
The list was broken down into 3 sections: Savannah East, Savannah West and African Forest, with many animals listed in each section of the attraction.  I'll start with the animals from the Savannah East section, since I seem to have photos of all 8 of these animals.  Throughout the weekend, I'll share the Savannah West and African Forest photos I have.


Hopefully, after our September trip, I'll have ALL the animals captured on film disk and I can update these posts to include all the animals! :) 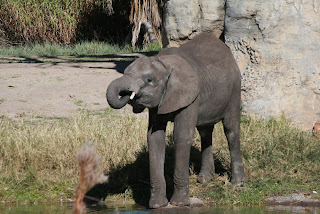 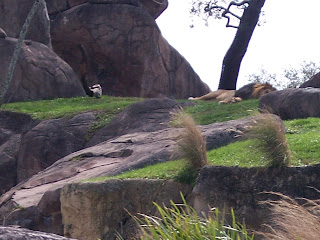 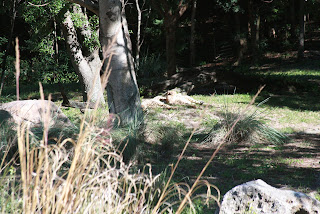 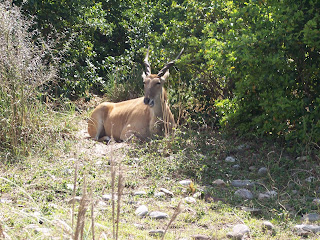 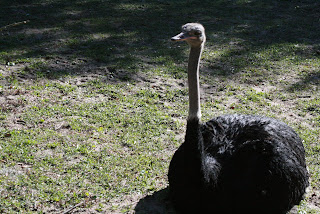 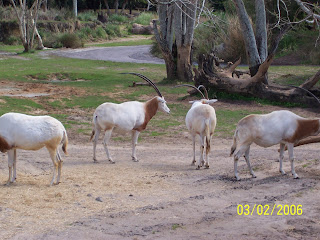 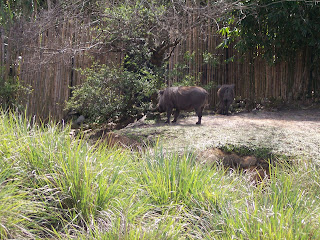 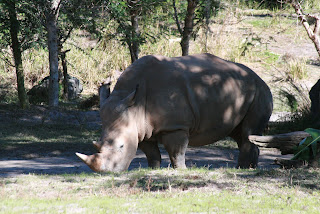 White Rhinoceros
(I'll have to double check when I get down in September to see if this is actually a White or Black Rhino...)
Posted by adisneymomsthoughts at 7:50 AM