This week's "Disney Thanks" leading up to Thanksgiving comes from my youngest and oldest boys: JAG and Big E. 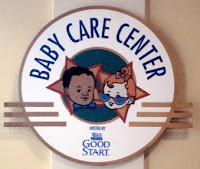 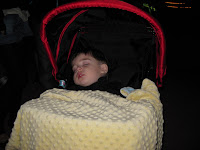 When we were talking about what we were thankful for at Disney as a family, everyone weighed in except JAG... So, I'm answering for him!  I know he LOVES the thrill rides at all the Disney Parks, so in no particular order, here is what he is thankful for: 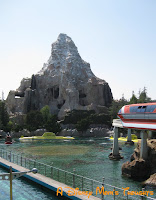 Tower of Terror at Hollywood Studios and The Matterhorn at Disneyland. 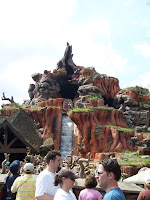 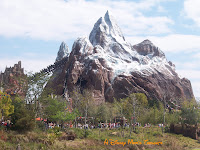 Next Thursday, you'll hear what my husband is thankful for...