Finding Disney in NYC and DC

Since I couldn't go to Walt Disney World or Disneyland this year, I had to find Disney in the one big trip I was able to make!  I spent a week in New York City and Washington DC this summer.  While I couldn't find as many Disney things in DC, I found several in NYC that made me smile!  While none of them really helped fill that Disney void in my life, they did help give me a little taste of Disney in an "off year" of Disney travel!

The Disney Store in NYC was a great way to get a little taste of Disney while in New York, but it just wasn't the same as the parks. There were some great souvenirs and photo ops though! 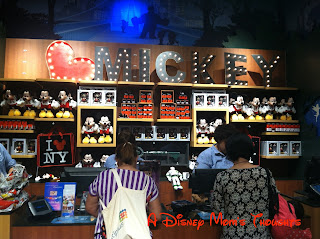 Seeing The Lion King on Broadway was another great way to get a small Disney fix.  But knowing I had to leave the theatre and walk back into the crowds of Times Square just wasn't the same as walking through the crowds of Main Street USA! 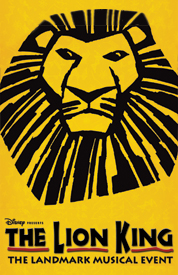 Speaking of Times Square, these "characters" below were definitely NOT Disney!  They were rude, they demanded tips if you took a picture with them and yes, they would take off their heads to talk to each other.  It was really appalling.  What is sad is that some kids in Times Square think these are the REAL Jessie, Minnie and Buzz Lightyear (I also saw Woody and Mickey). This may be the closest they will ever get to meeting any "Disney characters."  Sad.  I wonder if Disney could do anything to stop this trash?

Another thing we saw that quickly made us think about Disney were these chairs in the lobby of our hotel!  The girls were sitting in them and we all said they reminded us of the Doom Buggies from The Haunted Mansion!  If they were only black! :)

One part of our trip that was fun, but painful, was going to the Yankee's game!  As a Red Sox fan, it's always hard to see the Yankee's play, but finding Mickey made it a bit better (even if he is in NY gear!).

In DC, we had a harder time finding Disney magic.  However, when we were walking through the tunnel from the Cannon Senate building to the Capitol we were able to see the winners from the Congressional Art Competition.  I was able to find a Hidden Mickey in some art from Colorado! :)

Posted by adisneymomsthoughts at 5:00 AM