I can't believe 2013 is almost over.  It's been a fun, full year for our family.  Between work & school, soccer, t-ball, basketball, trips to the lake, the beach, New York and DC, visits with grandparents, birthday parties, church events and spending time with friends, there wasn't a lot of time for much more! 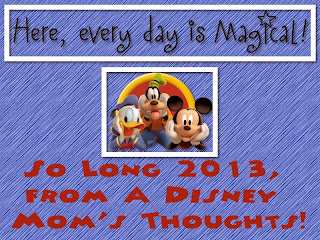 Sadly, we did not make a trip to any of the Disney parks.  We tried really hard to book a Disney Cruise, but there were no rooms left for the week we had available... we'll save that for another year!  So, our best Disney memories from 2013 did not involve a trip to Anaheim, Orlando or Castaway Cay, but did involve a lot of our own creative FUN!

In January we celebrated C-man's 4th birthday with a Woody themed birthday party complete with cake, cupcakes, snacks, games, photo ops, and more.  We had a lot of fun and started thinking of the them for his 5th birthday party the next week!  (Which will be Star Wars!) 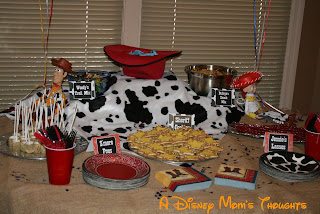 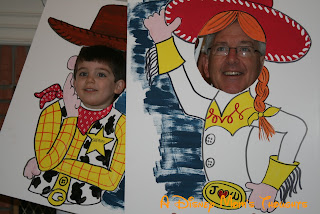 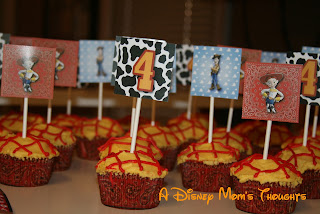 In June our family took a trip to Hilton Head, SC.  While we did not stay at Disney's Hilton Head Resort, we did spend an afternoon wandering around the property.  It was beautiful and one day we do hope to stay longer! 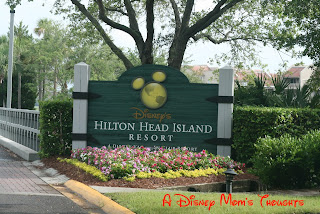 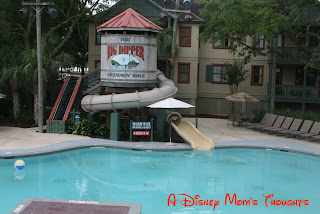 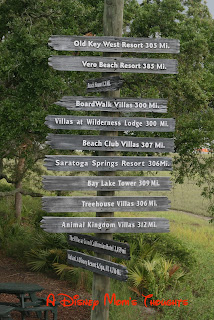 In July, my husband and I took a group of youth from church to New York City and Washington DC.  While in NYC, we visited the Disney Store in Times Square and spent an evening watching The Lion King on Broadway.  Both were highlights of my trip, since I am a "Disney Nerd!" 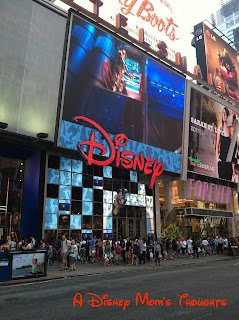 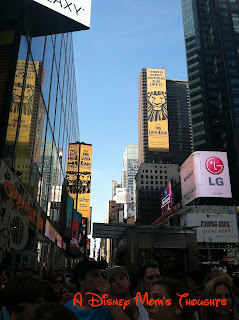 In September, we celebrated Big E's first birthday with a Finding Nemo Party.  We spent the afternoon with family eating lots of food and playing outside.   It was the perfect day for our little one and Nemo was the perfect companion!  (Party #2 will be a Dumbo themed!) 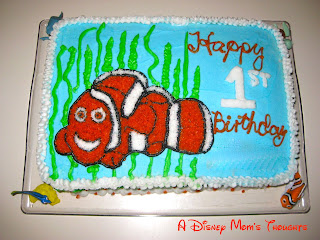 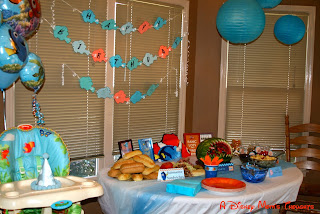 On Halloween this year, we decided to go with a Star Wars theme.  While I am fully aware that Star Wars is Disney now, it's still hard for me to feel my #DisneySide dressed as Princess Leia!  I was really pushing for something "more Disney" like 101 Dalmatians as Cruella and the puppies or Snow White and the Dwarfs, but C-man was persistent on being Luke Skywalker!  At least we have outfits for the birthday party next month... 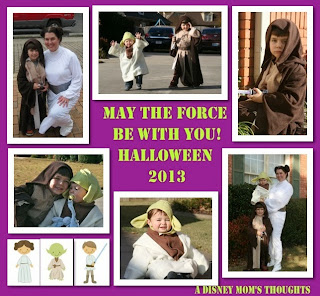 Another highlight of 2013 came at the theatre!  We thoroughly enjoyed the three Disney movies we were able to see a the movie theatre- Monsters University, Frozen and Saving Mr. Banks.  I was able to take C-man to see the cartoons and Jonathan and I actually had a date night to see Saving Mr. Banks on opening night!  While all three were great movies, Saving Mr. Banks was by far my favorite!  I need to see it again with a notebook in hand... and a box of Kleenex! ;)

Bring on 2014 that will include a Star Wars 5th Birthday, a Dumbo 2nd Birthday, a trip to Walt Disney World and hopefully I'll win out and we can be Cruella and the puppies for Halloween!!
Posted by adisneymomsthoughts at 3:43 PM