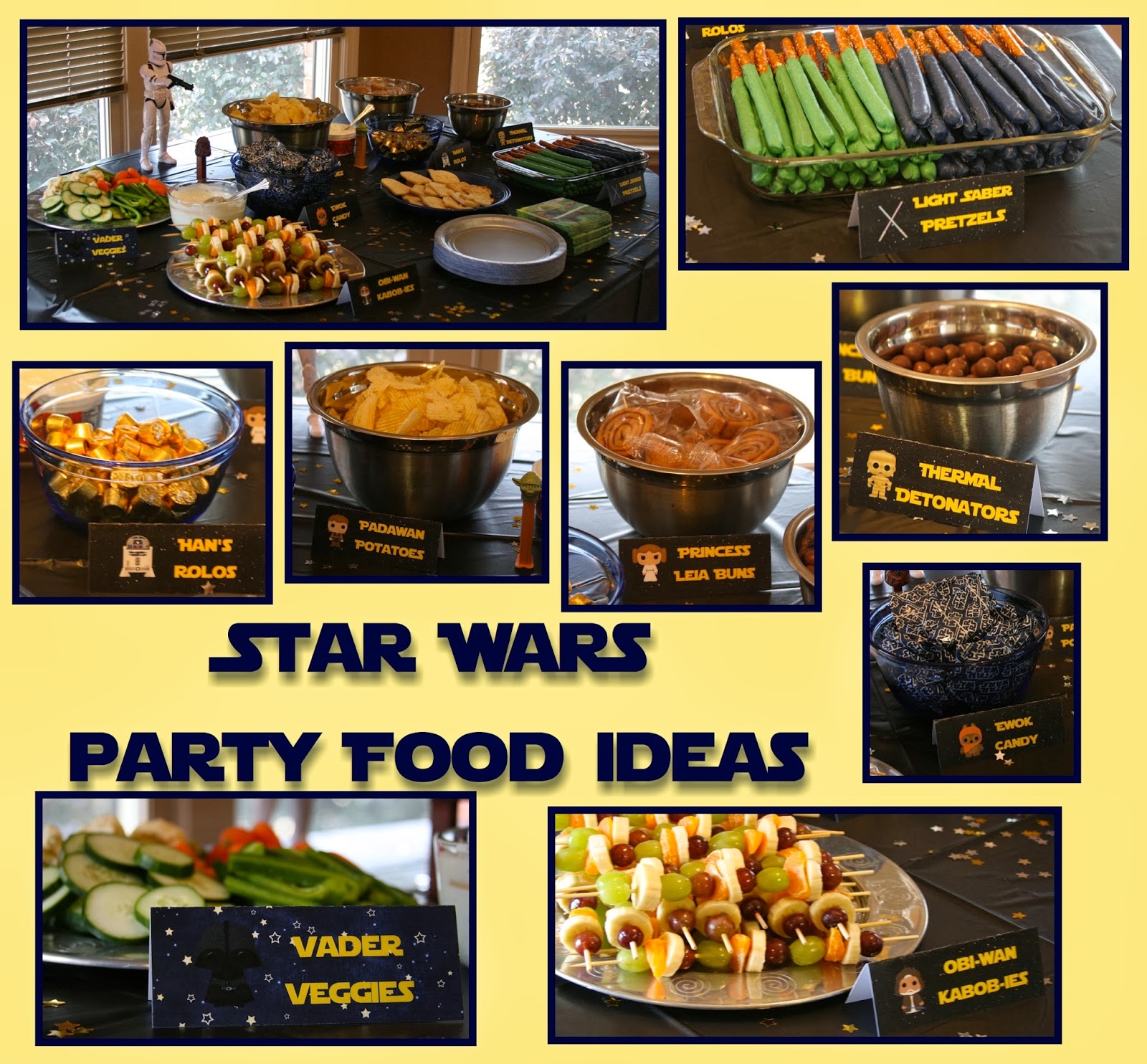 After planning the games and activities for my son's 5th Star Wars Birthday Party, the food was definitely next on the list!  There were so many great ideas on Pinterest for Star Wars themed food.  I couldn't do them all, but had fun with what we did do!  I'll let the pictures do the talking! :) 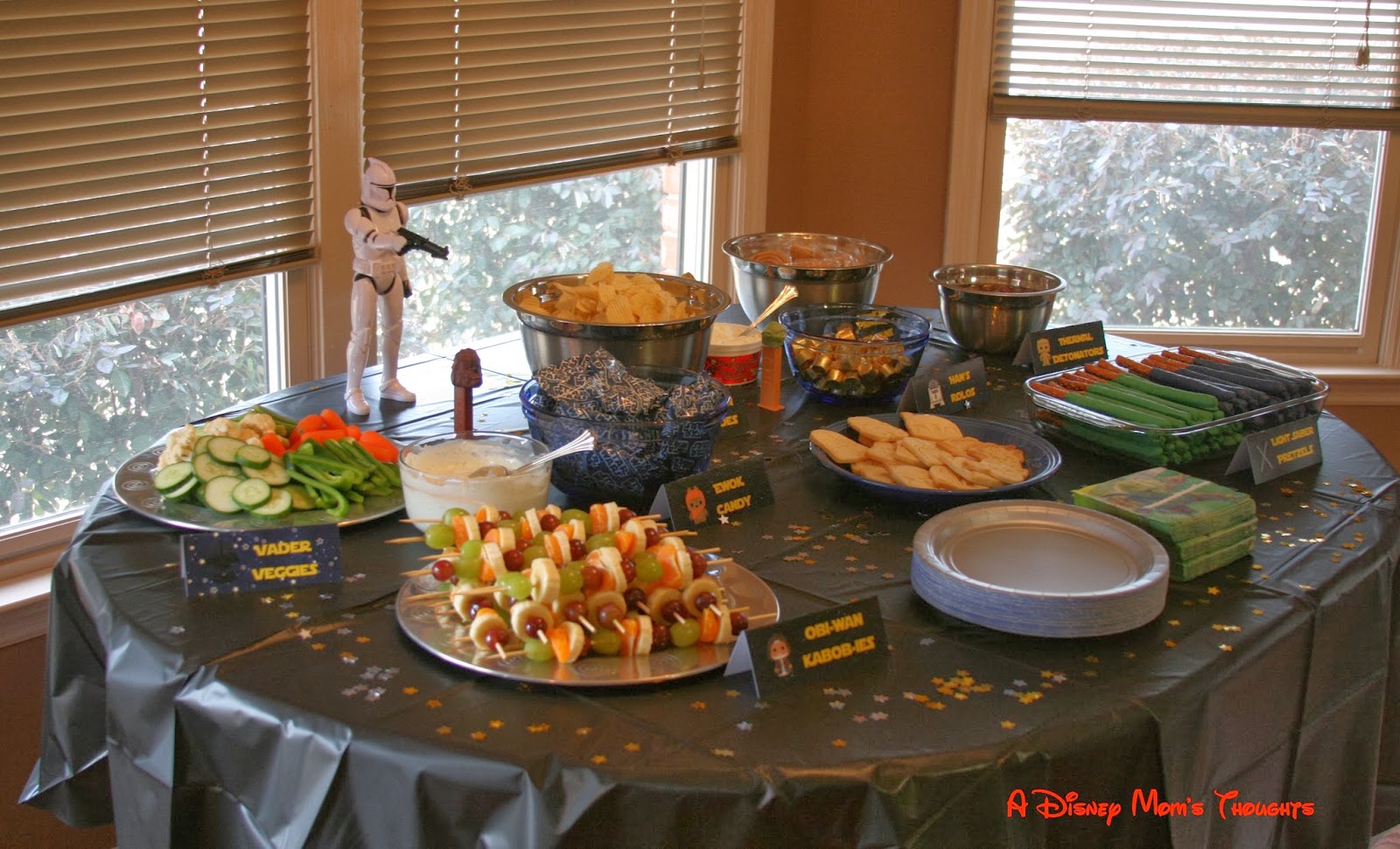 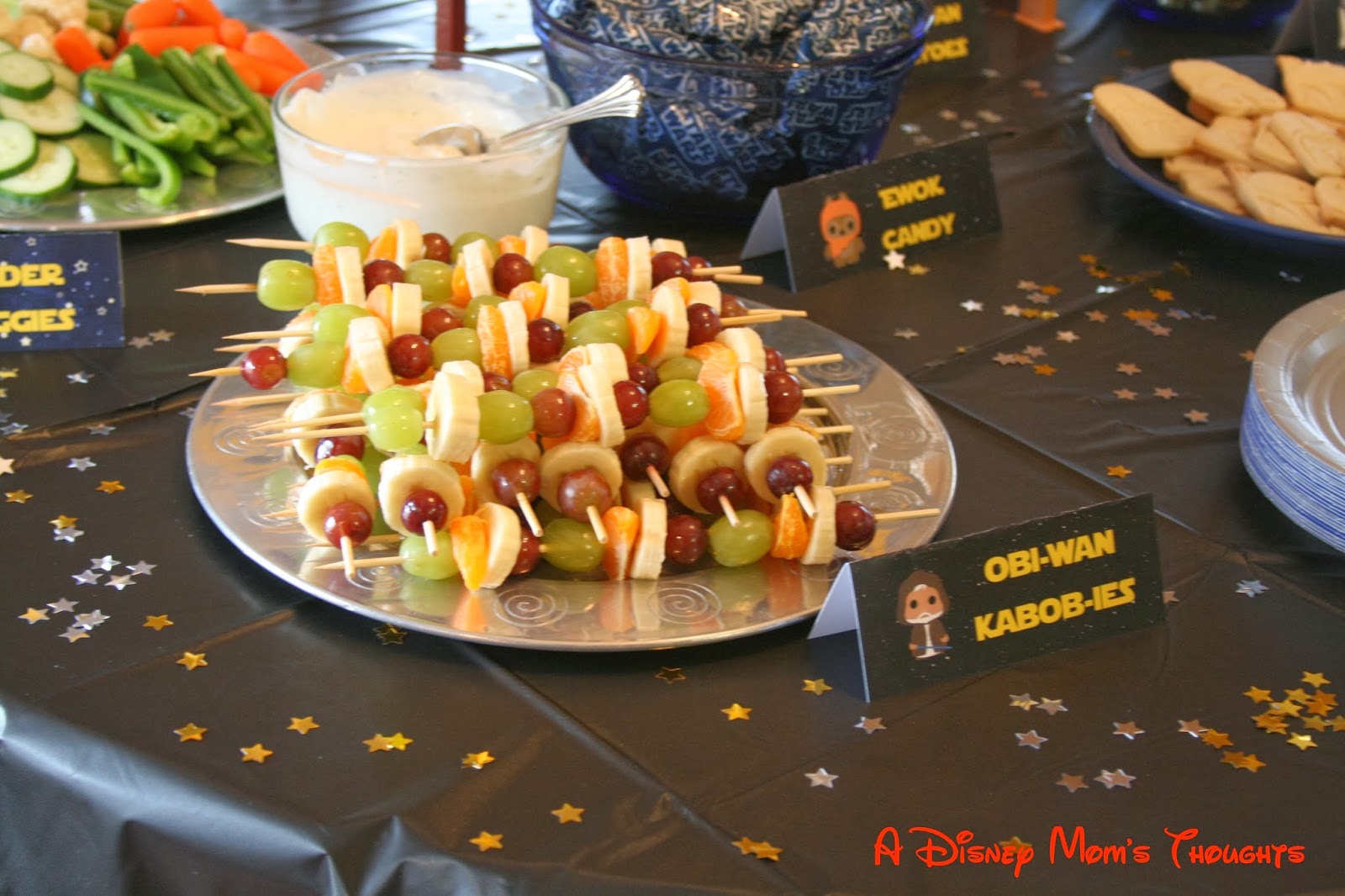 The "Obi-Wan Kabob-ies" were a HIT!  I could have tripled what I prepared and they would have been gone! 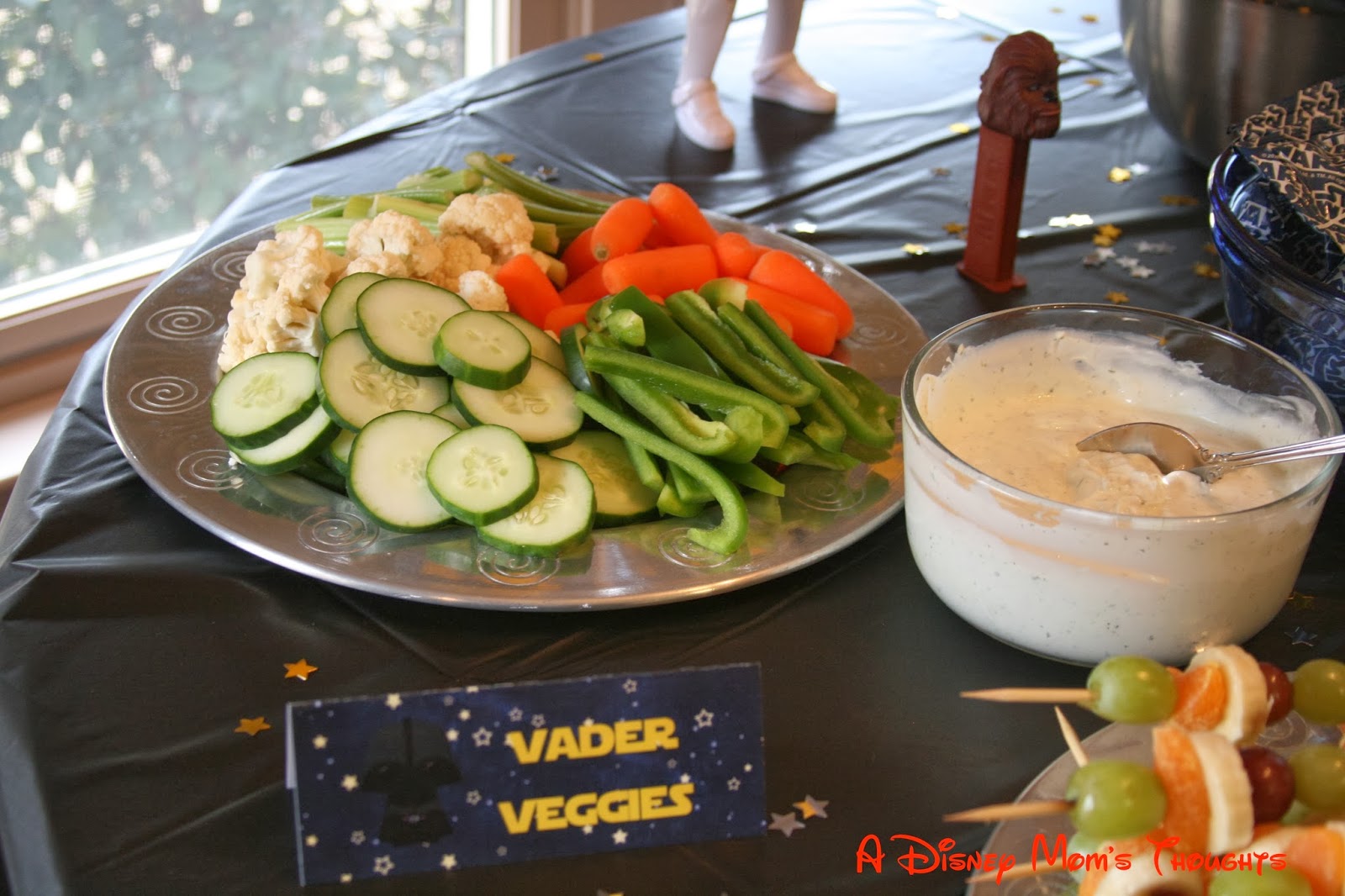 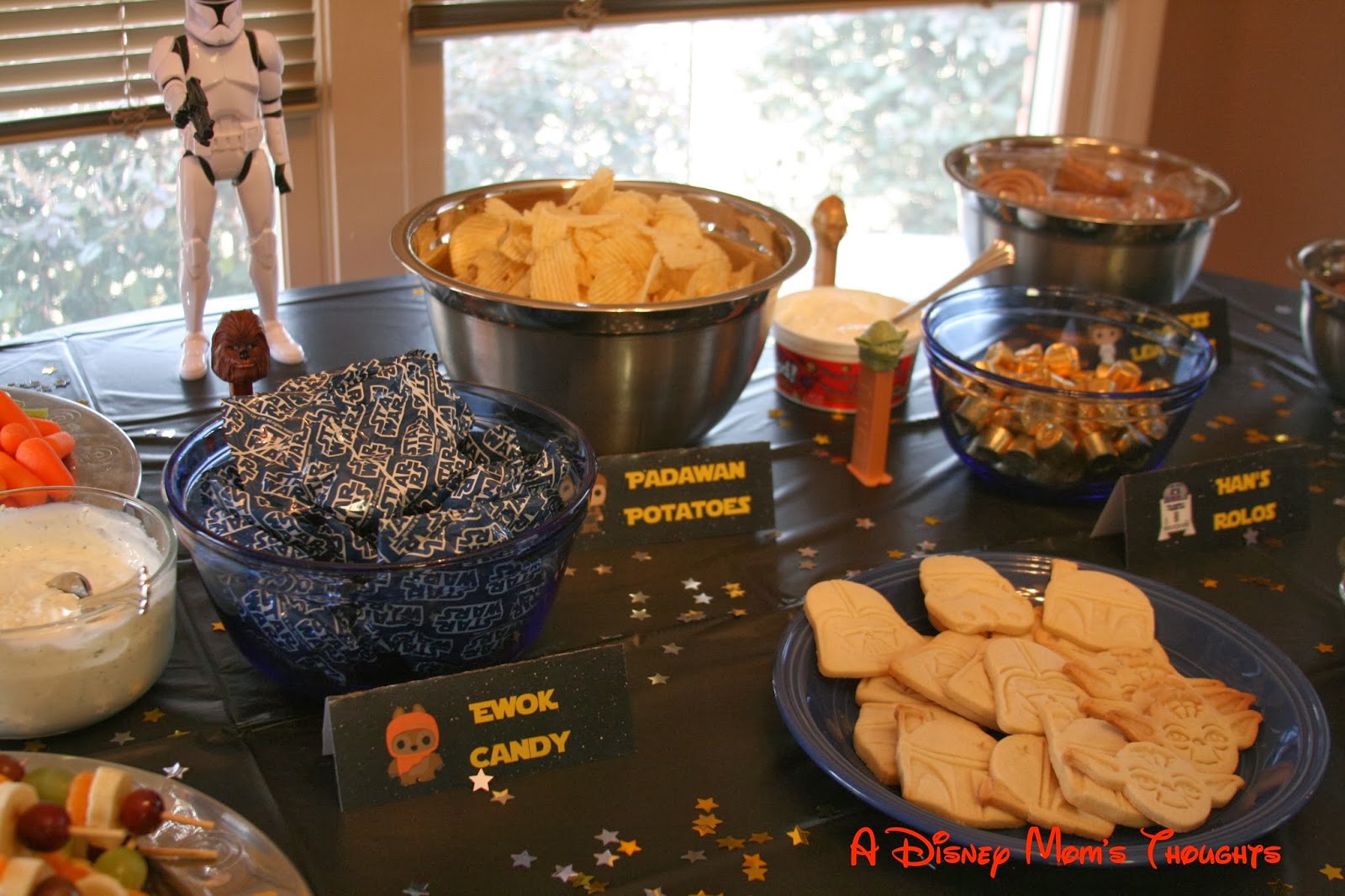 I didn't take a close up of the cookies (bottom R) or the "Ewok Candy" (blue bowl, left side).  The "Candy" is Star Wars Fruit Snacks found at Kroger.  The cookies were made using the Williams-Sonoma Cookie Cutters (below)! 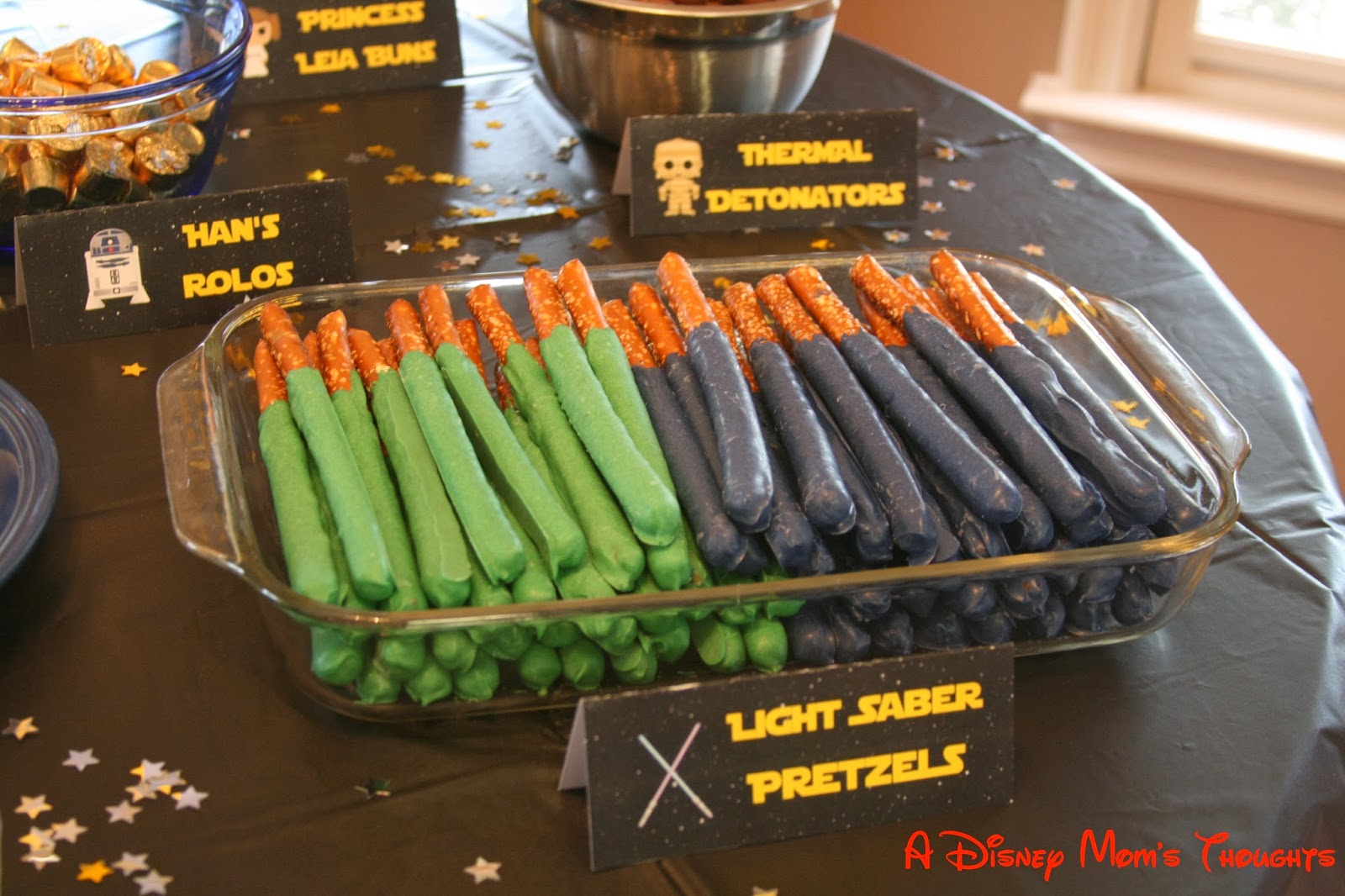 Learn to make your own Light Saber Pretzels! 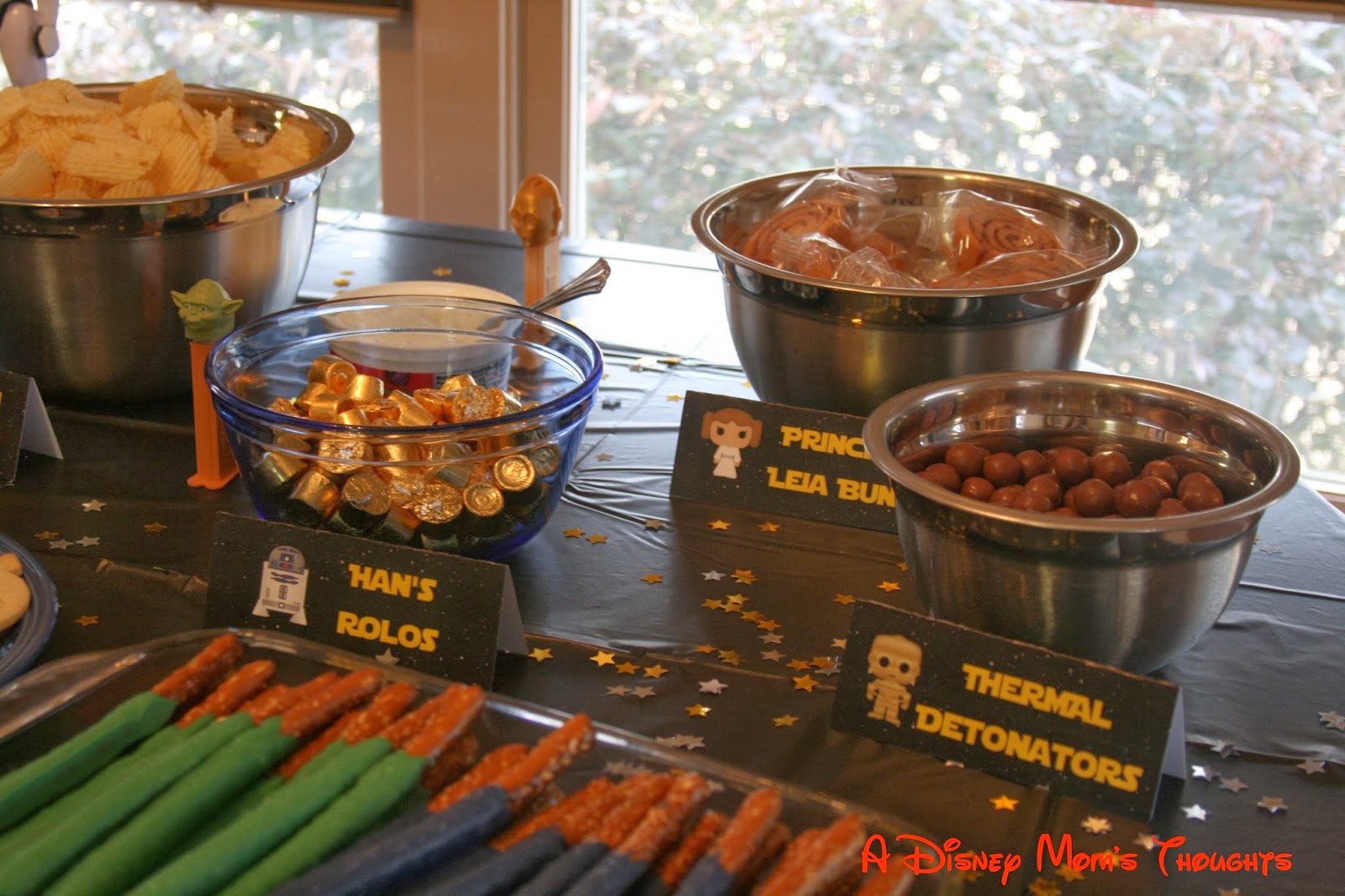 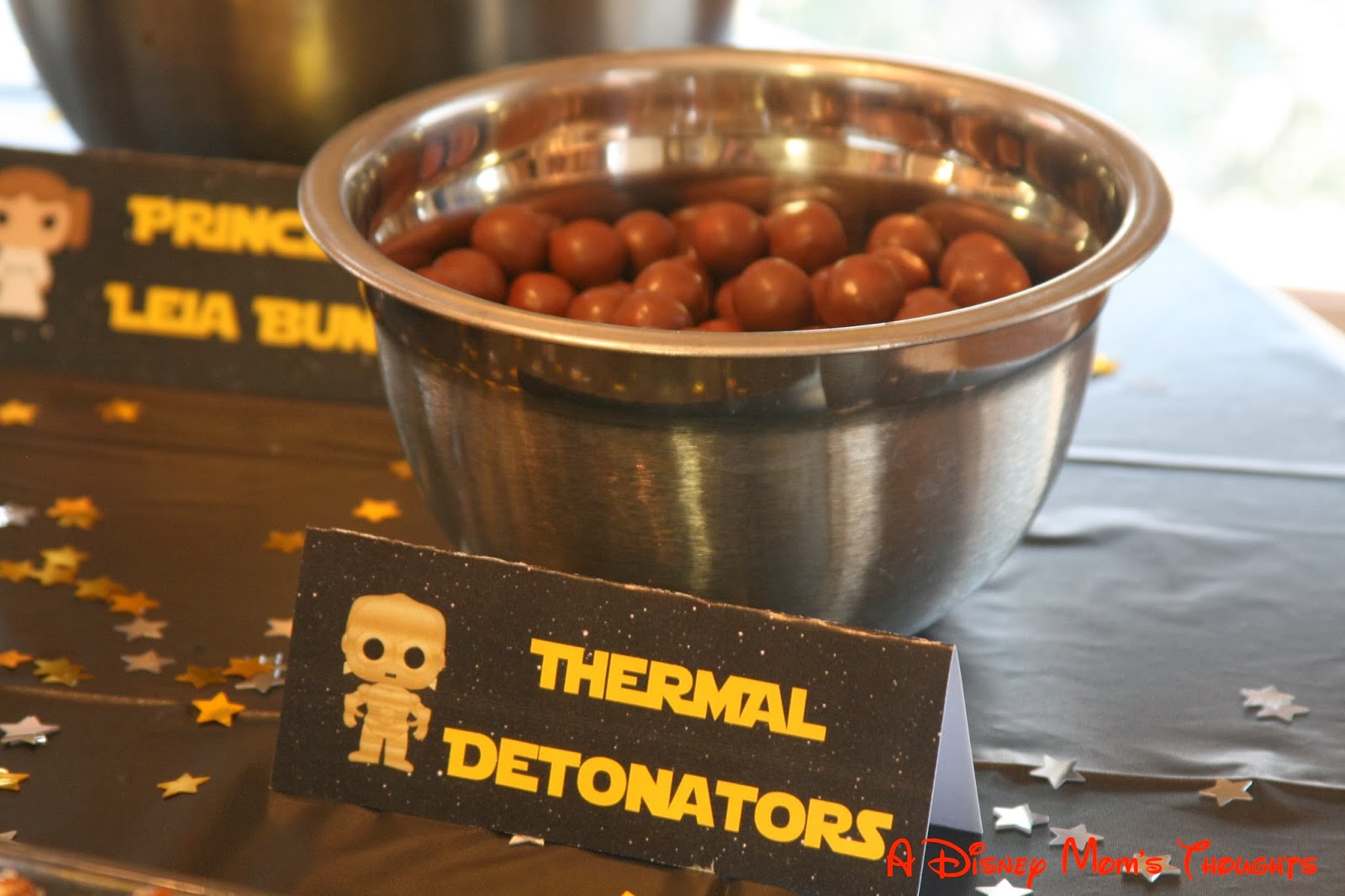 I don't even know what a "thermal detonator" is... but ours were whoppers! :) 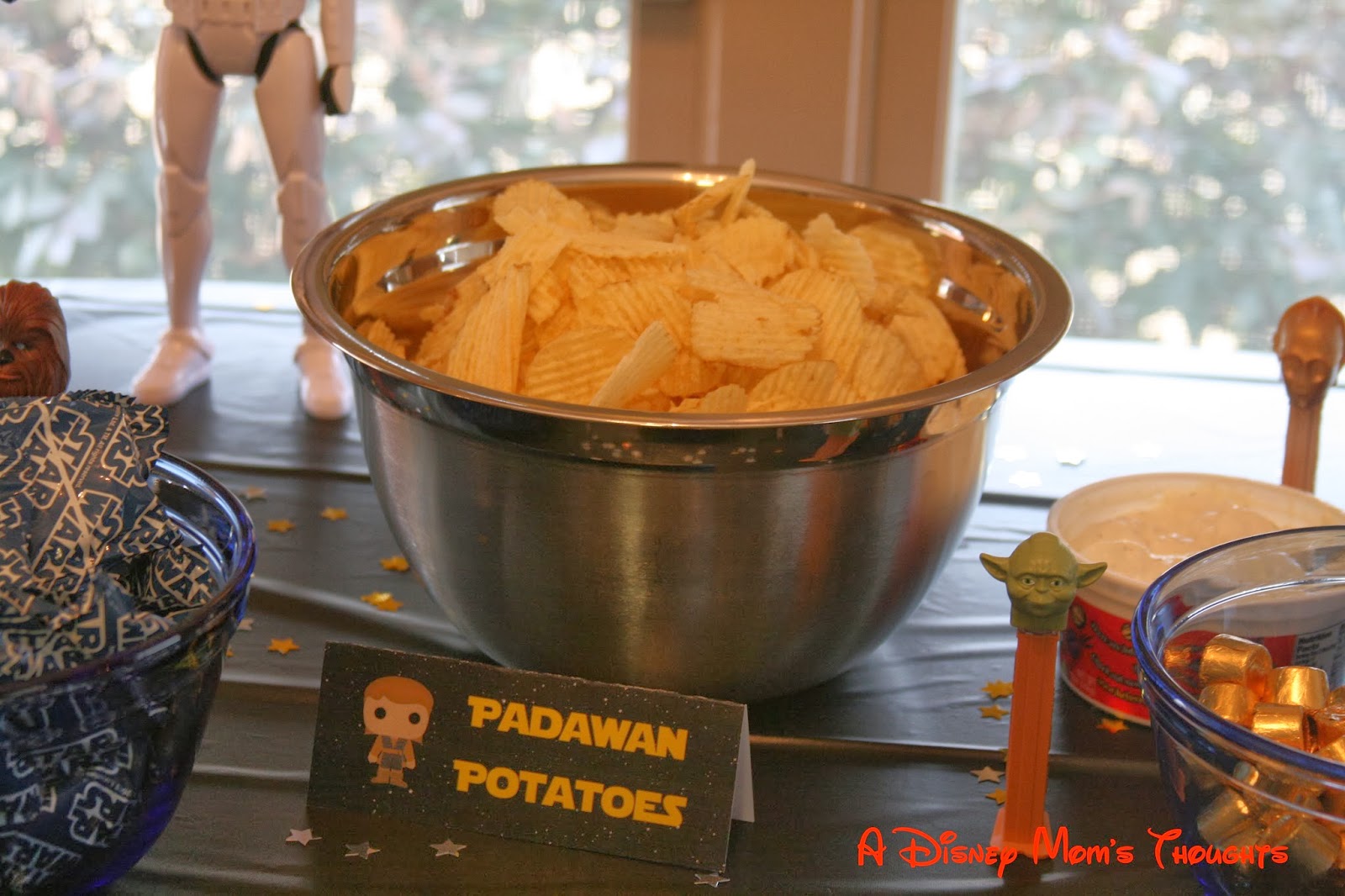 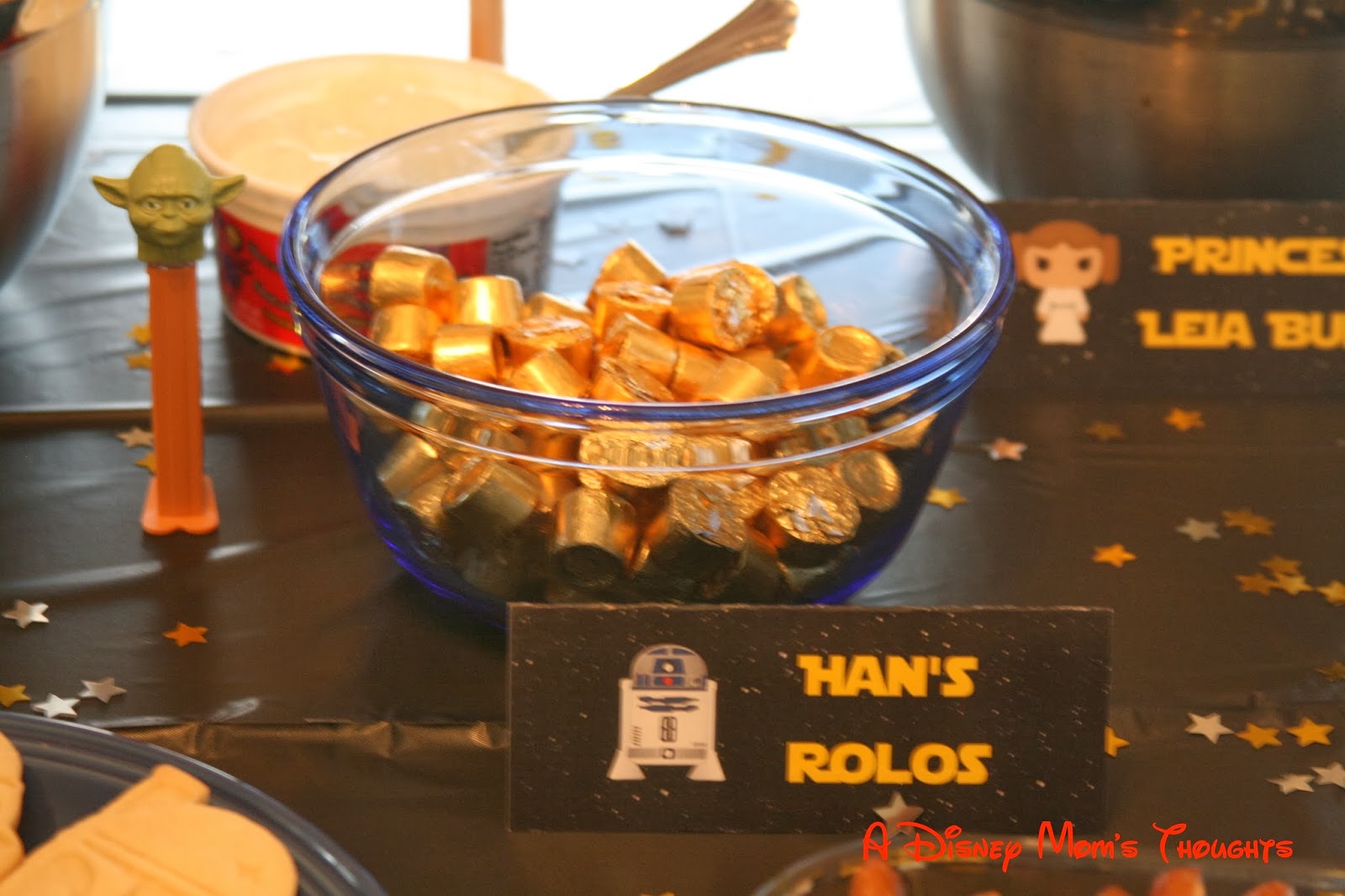 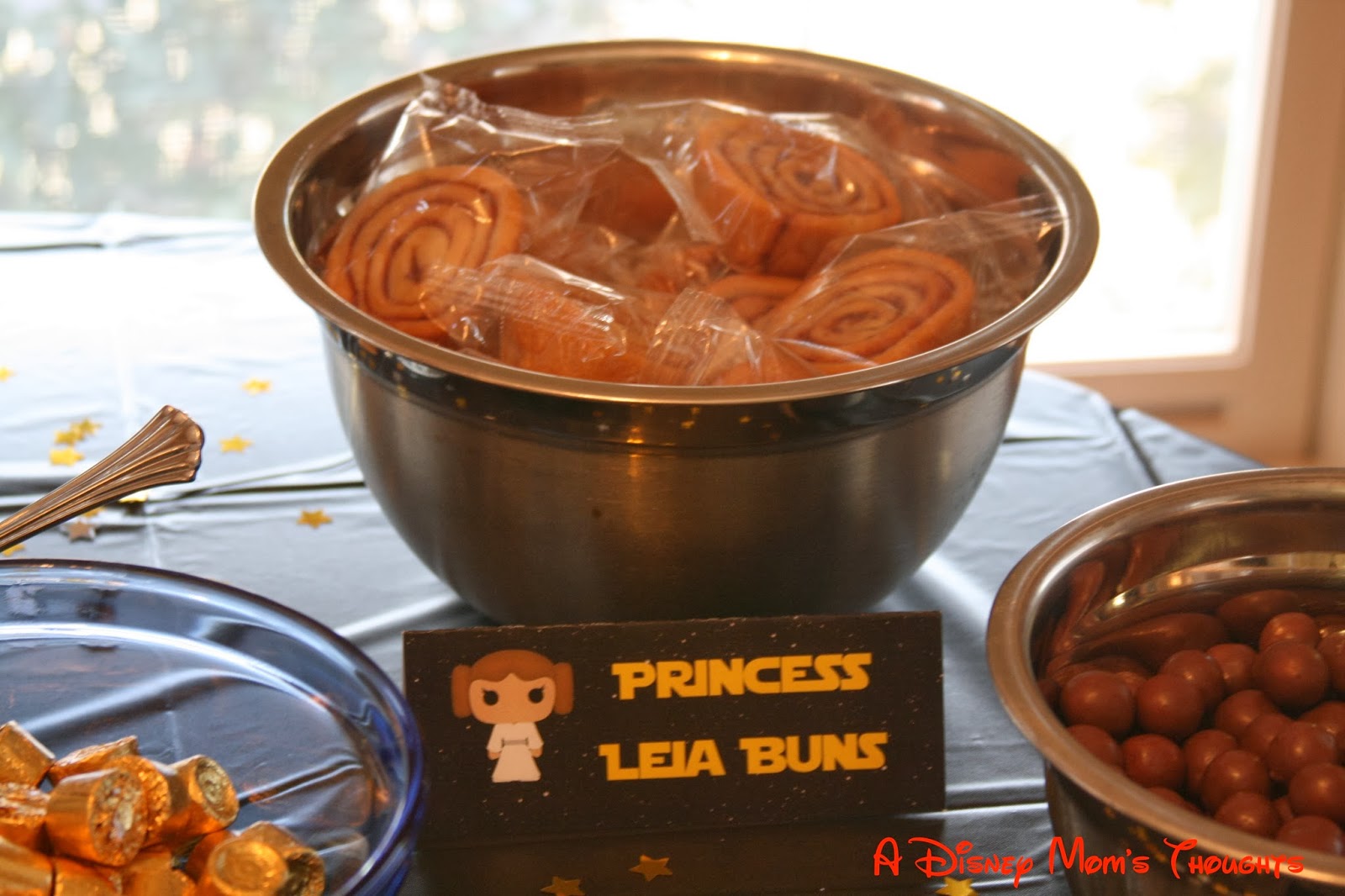 Surprisingly, these were also a HIT!  I really just got them because I thought it was funny... they were GONE! 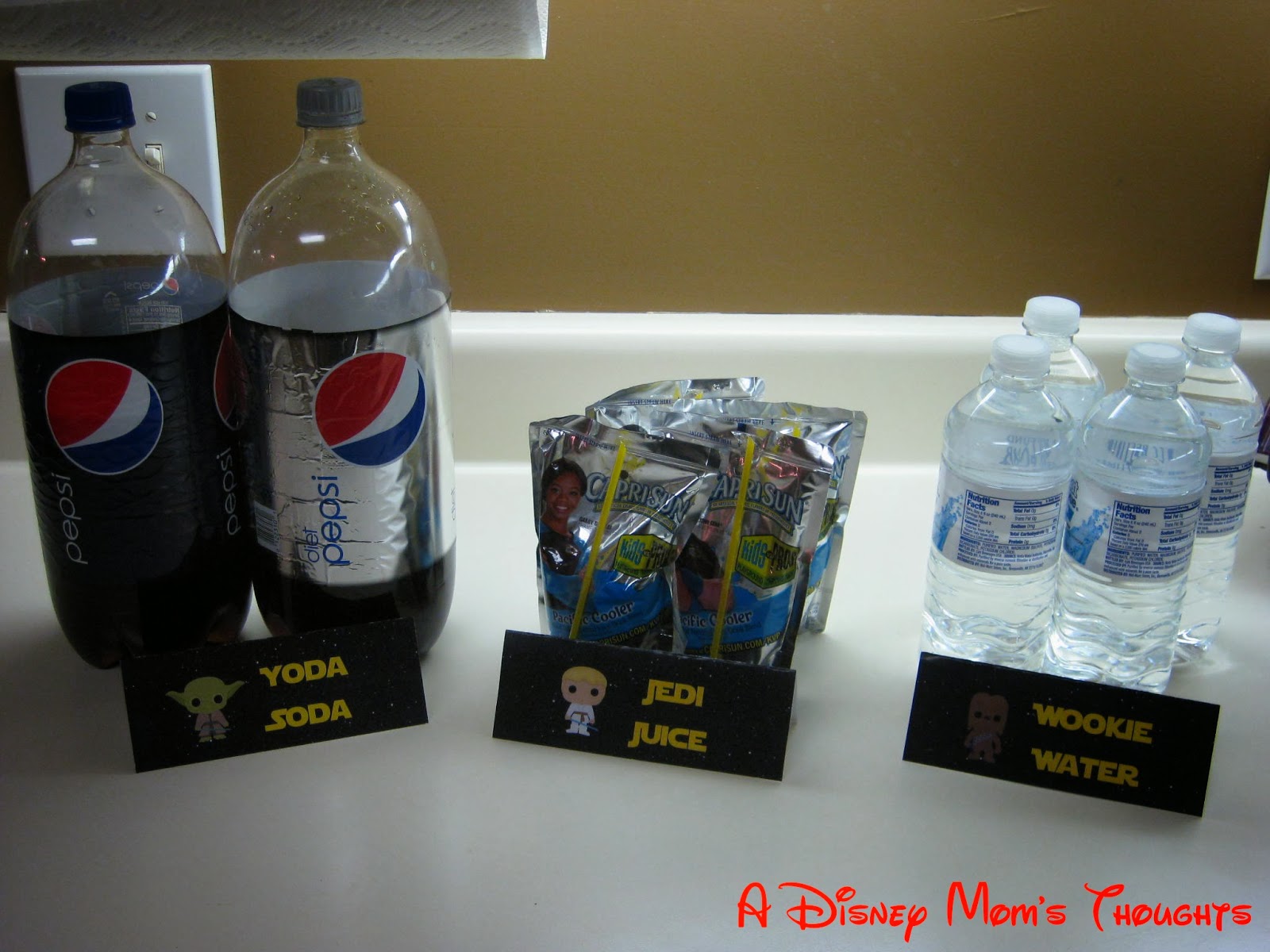 If I had more time, I would have made creative labels for each drink... oh well. 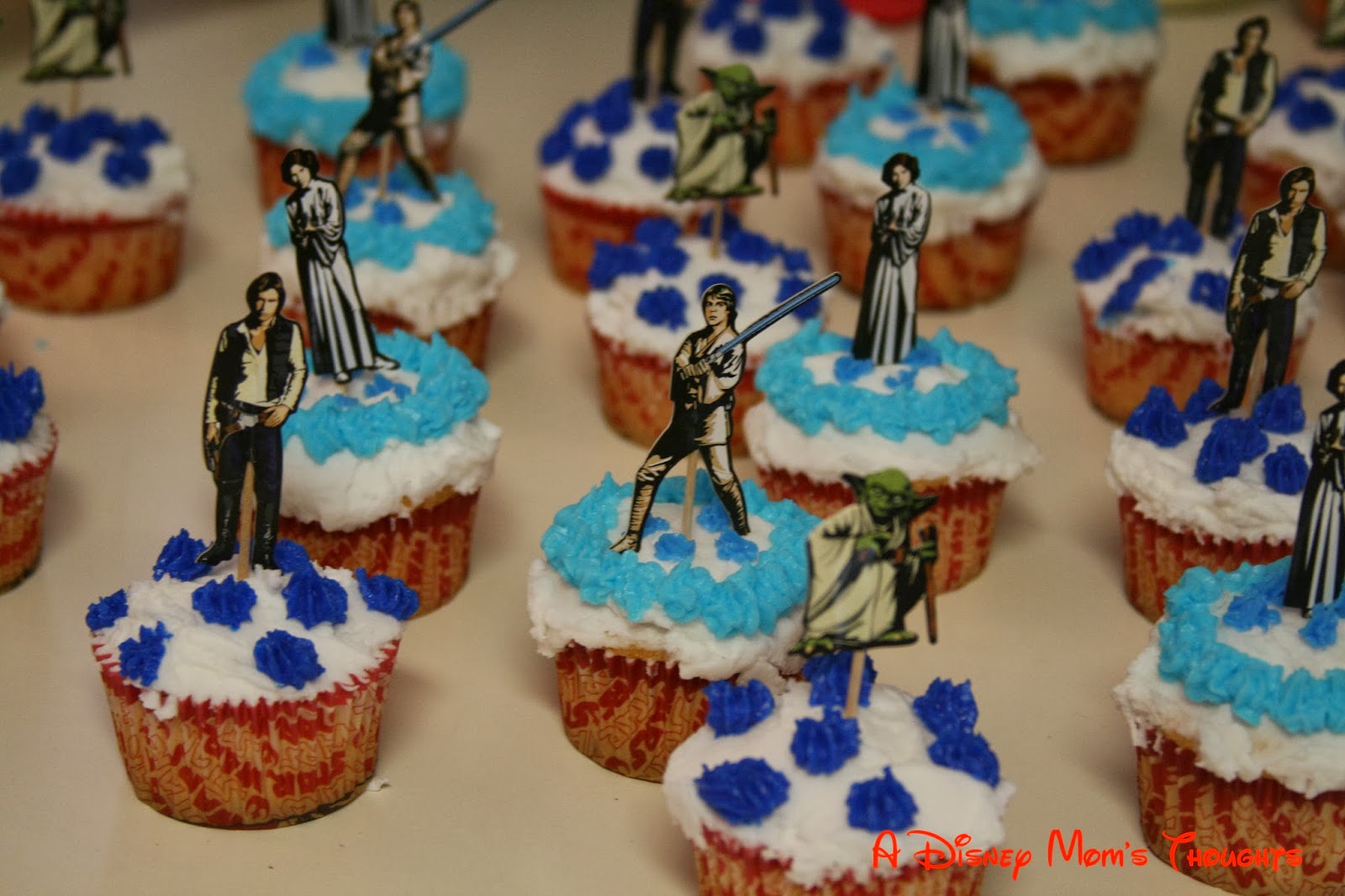 Cupcake liners and toppers were also a find from Williams-Sonoma!  (They are on sale today, so if you want some, grab 'em!)  They also have the Galactic Empire kit.) 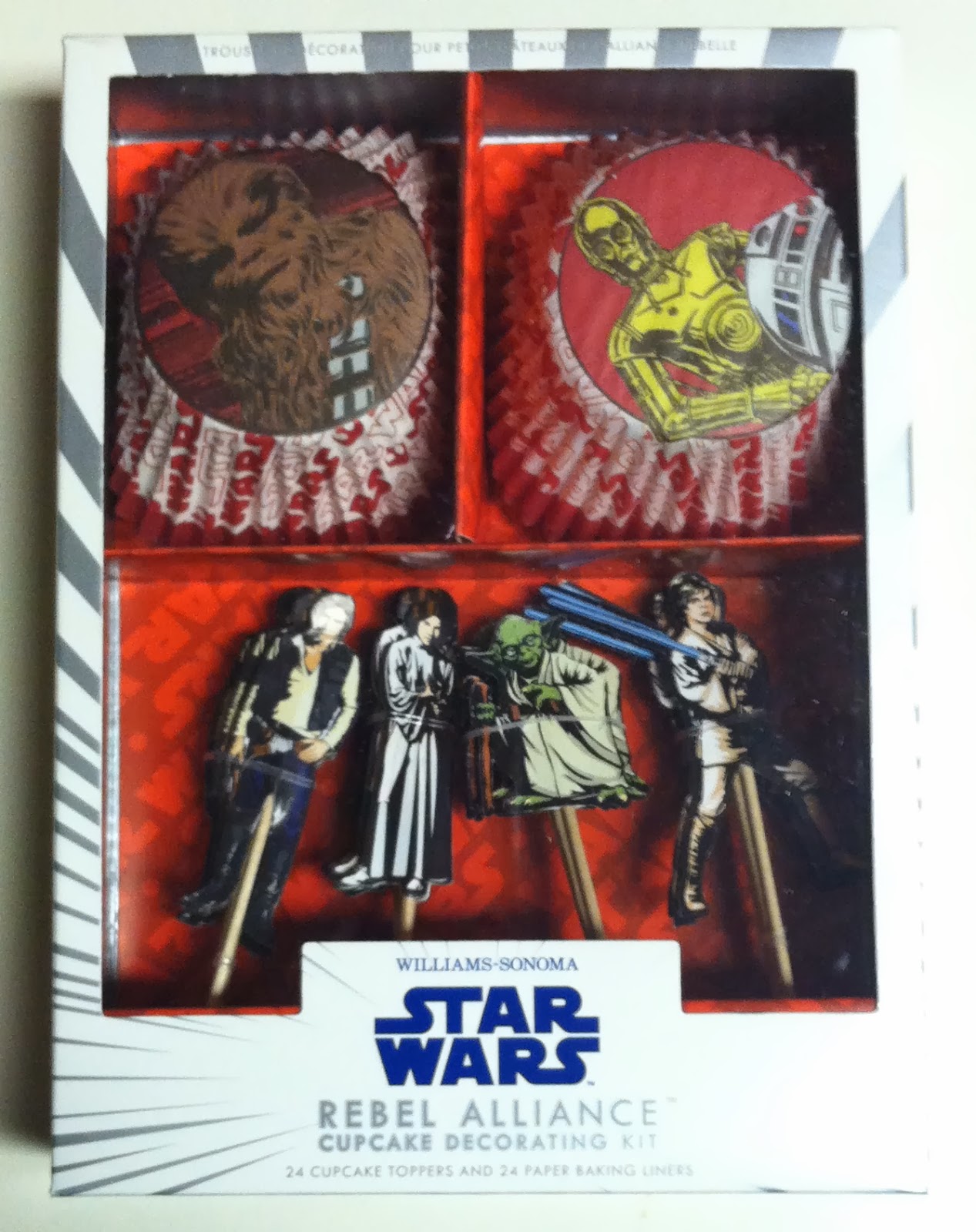 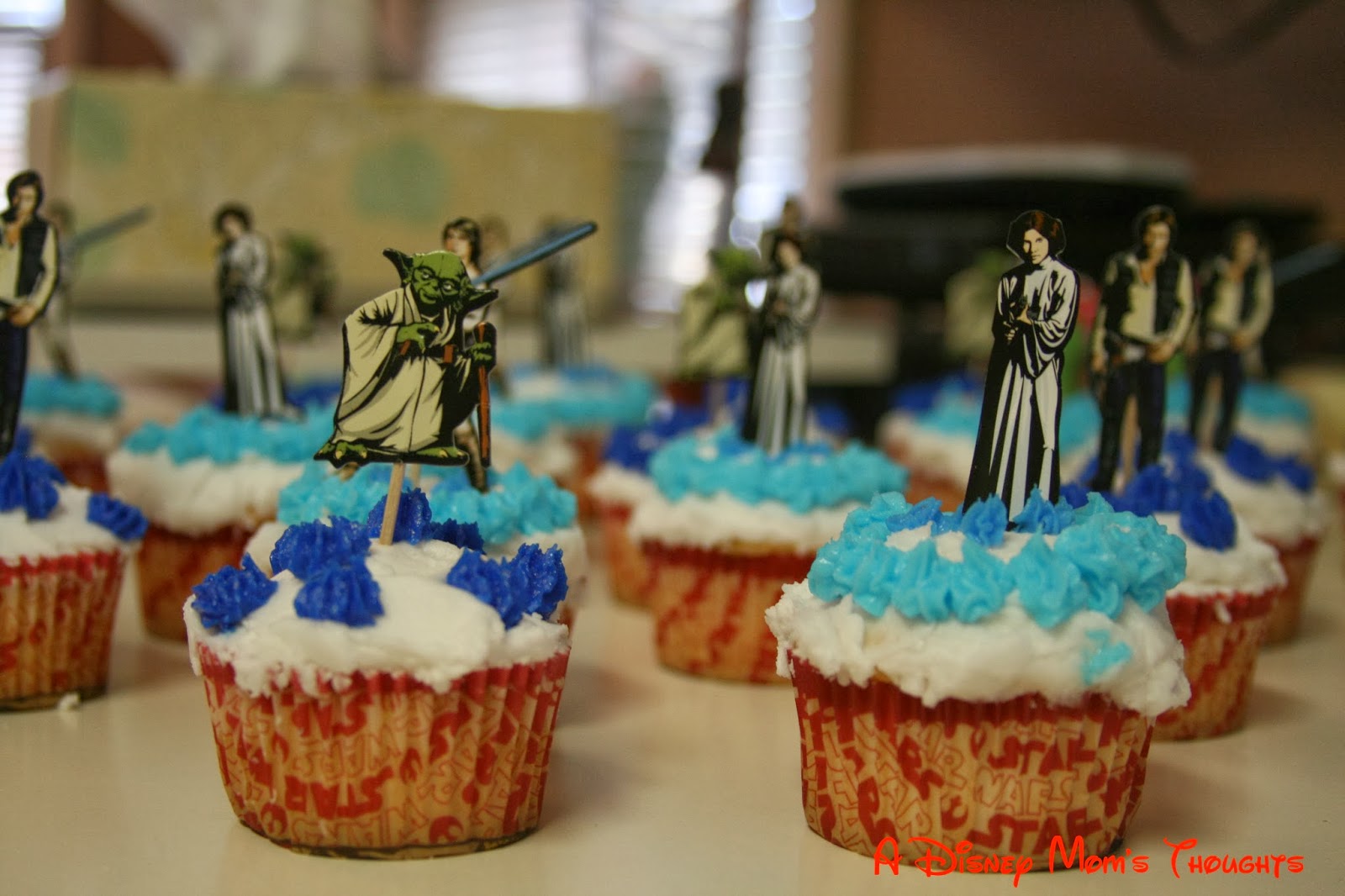 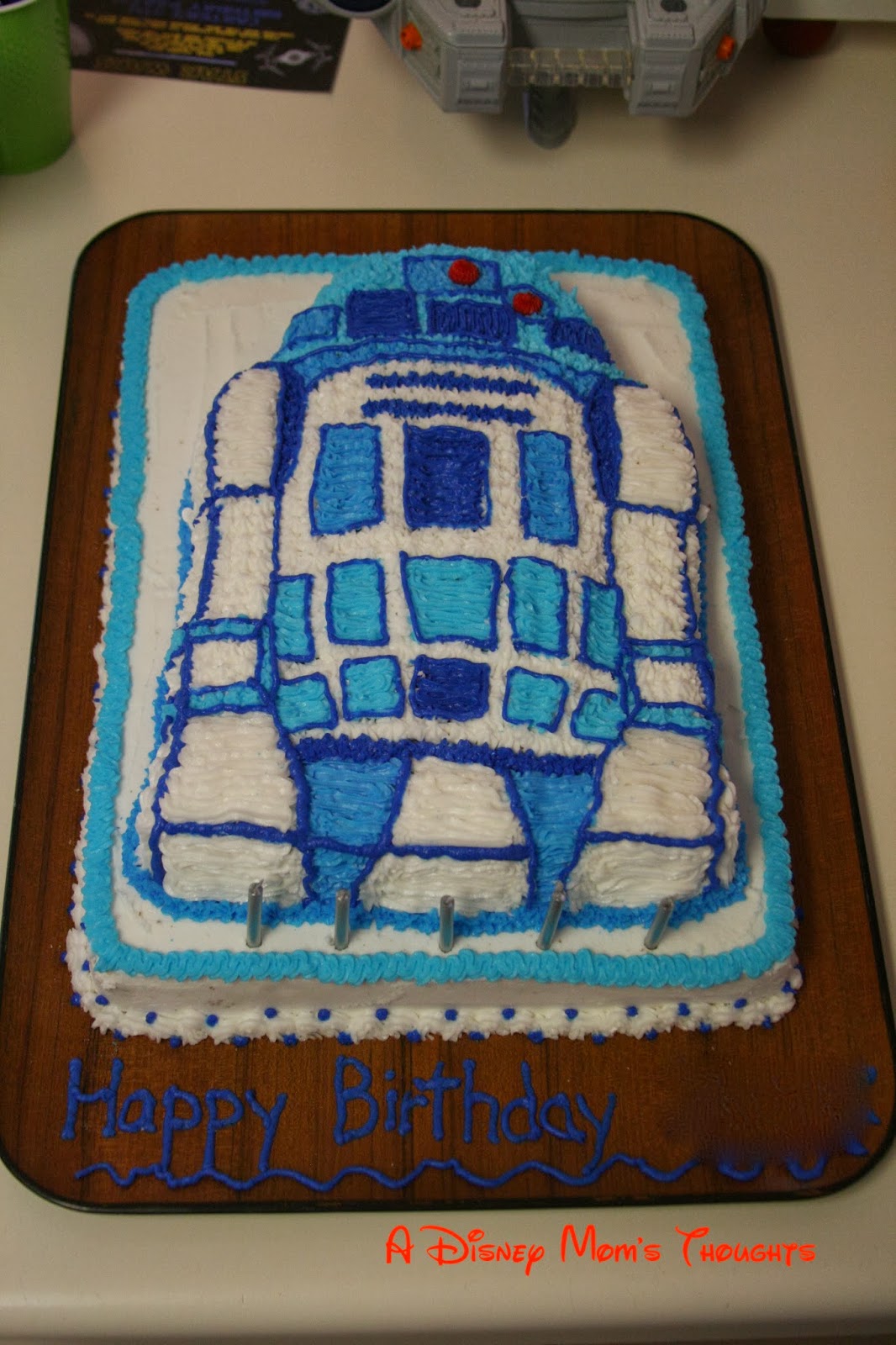 Thanks to my AWESOME mom who can make cool cakes like R2D2! 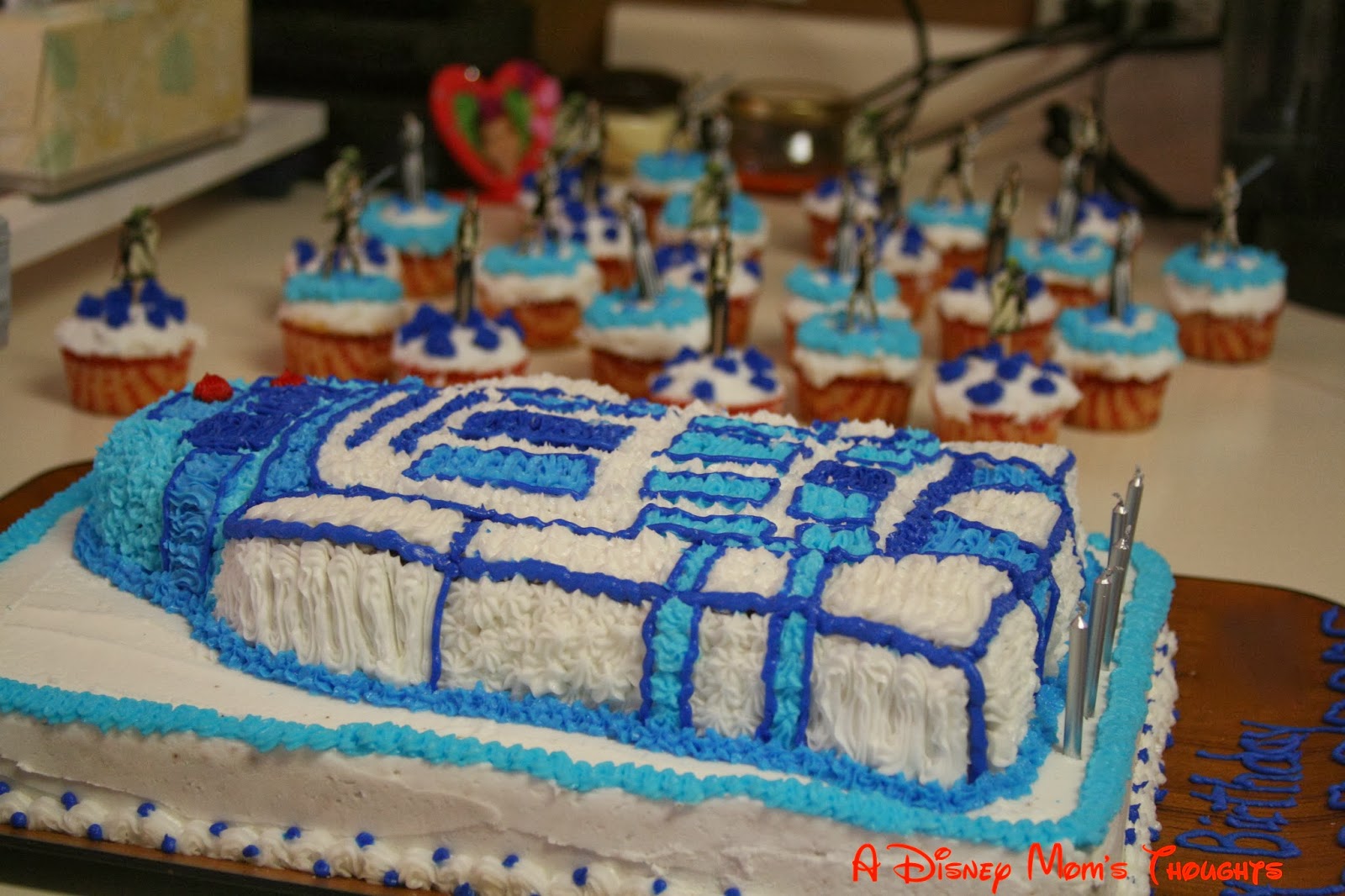