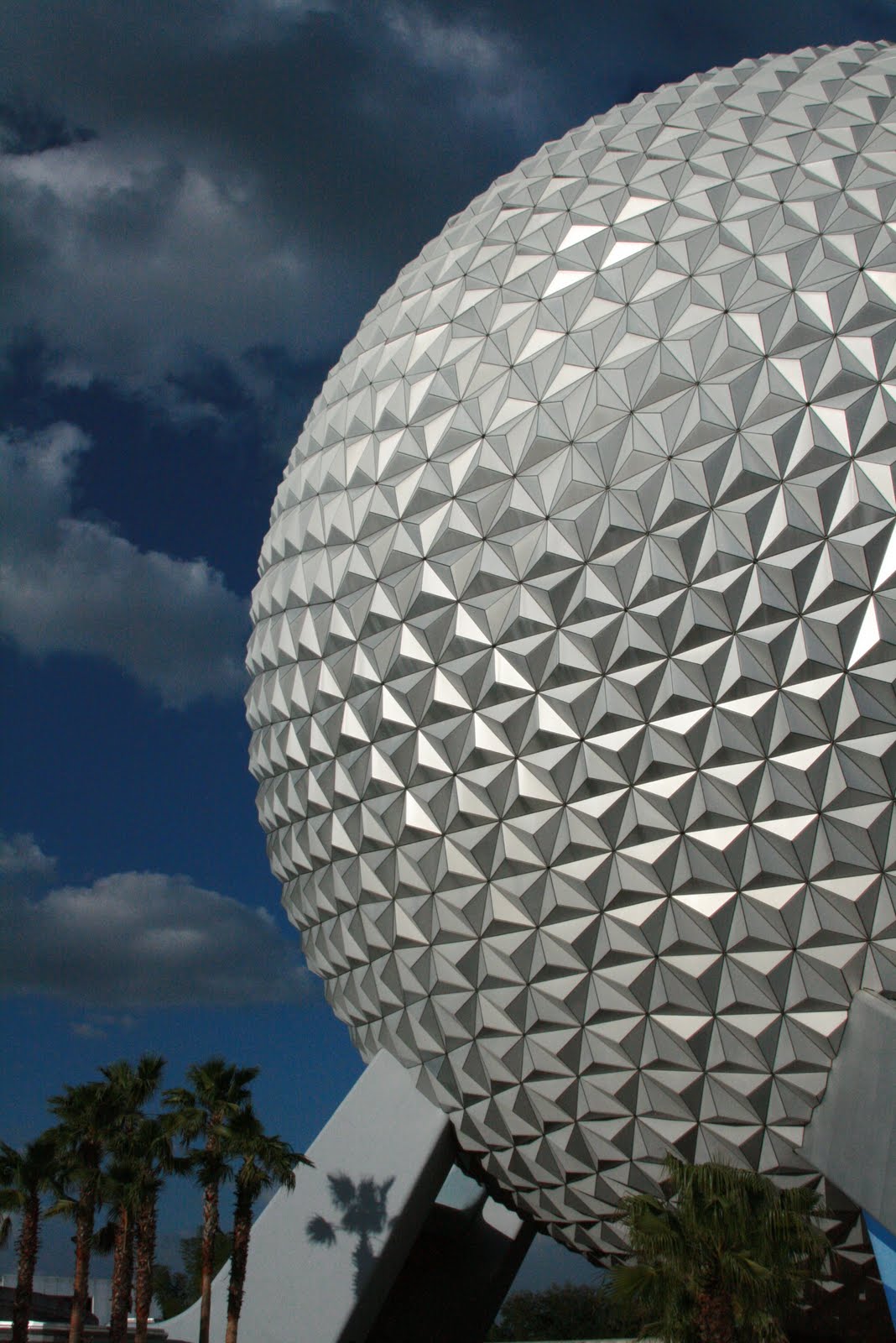 Spaceship Earth at Epcot is the very first attraction you will encounter as you enter the park.  It's really hard to miss!  Many people call it "the ball" or "the golf ball."  But actually, it's Spaceship Earth.  This attraction is the story of communication over time from cavemen to future generations.  It shows us where we have been and where we are going including hieroglyphics, papyrus, the alphabet, the printing press, and computers.

This attraction opened on October 1, 1982 when Epcot opened to the public.  It will take you 16 minutes to ride through this continuous moving attraction.  It is a slow moving attraction that has many Audio-Animatronics helping tell the story of communication.  The attraction is narrated by Academy Award winner Judy Dench.  Throughout the attraction you are slowly climbing to the "top" of the sphere.  At the end, your ride vehicle will slowly rotate so you are going backwards through the future.  At this time, you will interact with the screen in front of you to help tell the future!  At the begining of the ride you will have your photo taken and that picture will be used for the story at the end- so be ready to smile! :) 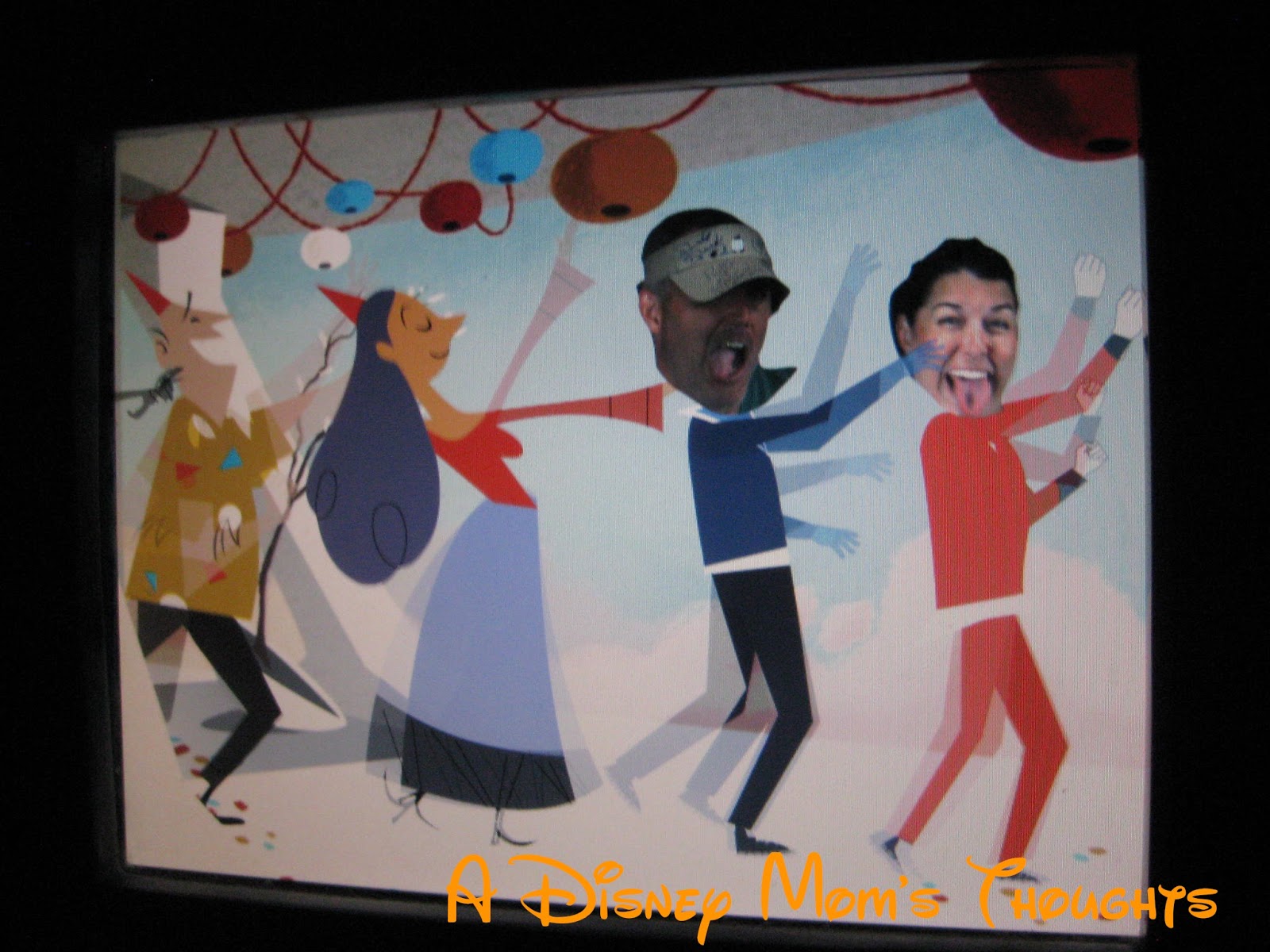 In 2000, for the Millennial Celebration, a wand featuring Mickey's arm was attached to Spaceship Earth.  In 2001, the "2000" was replaced with "Epcot."  Even though this was designed to last about 10 years, it was removed in 2007, to restore Spaceship Earth to it's original state for the 25th anniversary. 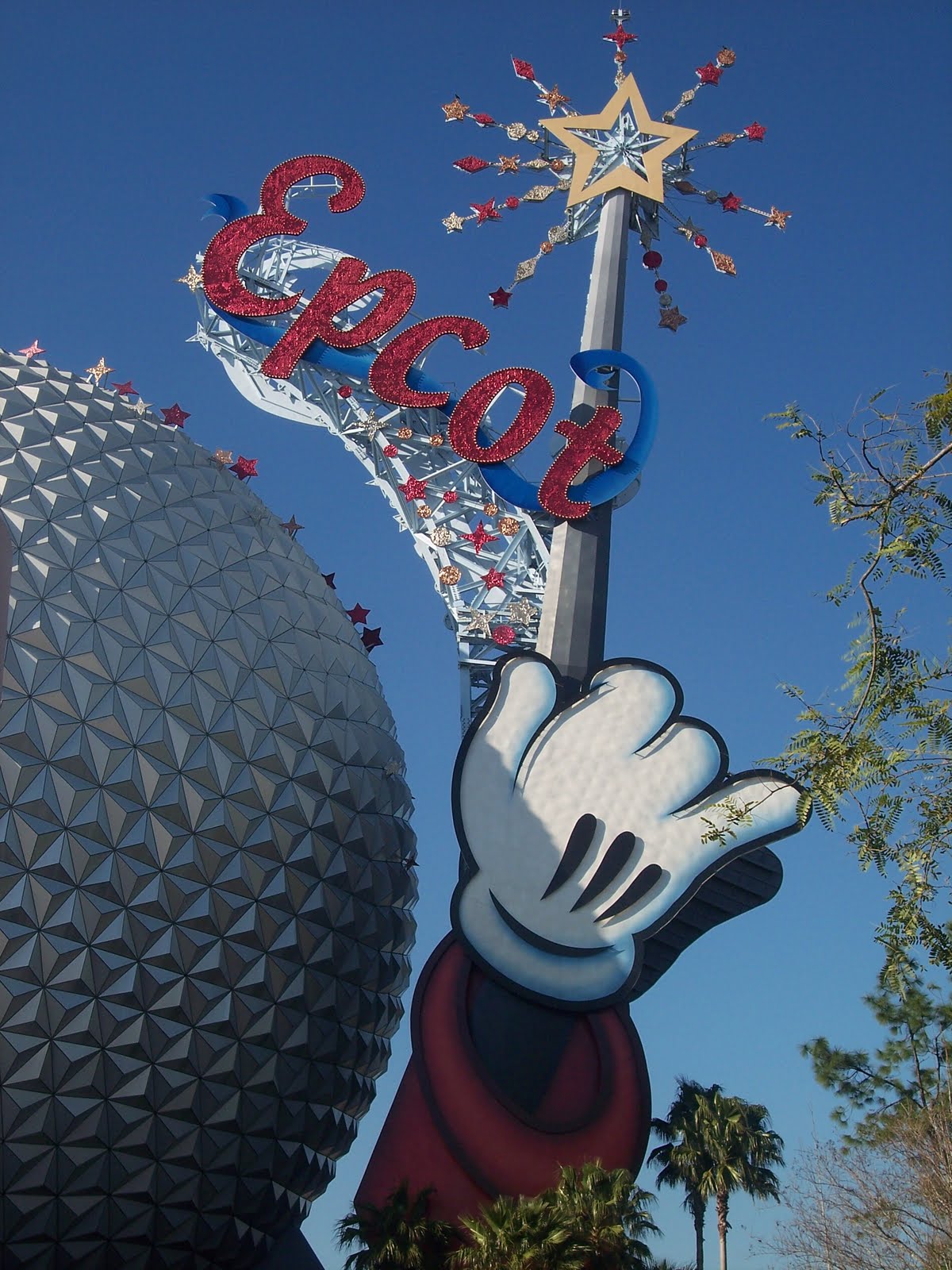