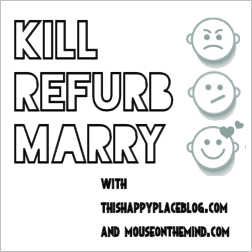 This was an EASY topic for me.  Live Performances at Walt Disney World to "Kill, Refurb or Marry."  I started thinking of ALL the live performances such as the Dapper Dans, Piano Player at Casey's, Voices of Liberty, etc. but decided to go with "shows" instead.  It was easier to kill off one of the shows! ;) ~Kill~
Finding Nemo the Musical at Animal Kingdom.   While I love Nemo and the costumes and puppetry of this show, it did absolutely nothing for me.  I think it has something to do with that theatre because I hated Tarzan Rocks (which we lovingly referred to it as Tarzan Sucks) when it was there.  I would have no problem at all Killing Nemo.  The show itself was too long and the wait was killer!

FYI- Lights, Motors, Action was a VERY close second to killing.  I hate that show, but it's not really a live performance in my opinion. 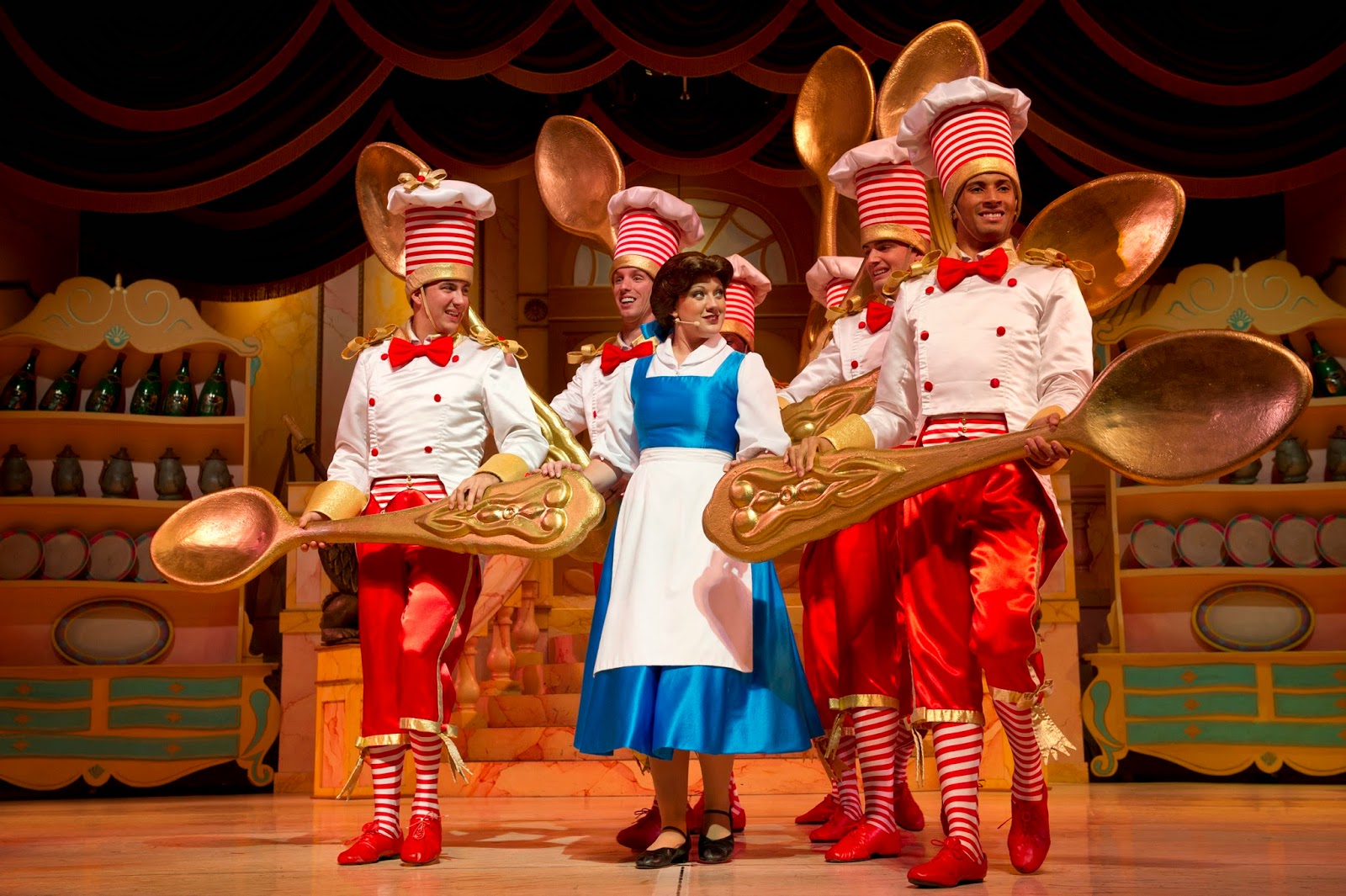 ~Refurb~
Beauty and the Beast Live on Stage at Disney's Hollywood Studios.  I love this show.  I love Belle and Beast.  I love the theatre.  I love Broadway and this is almost as good as a Broadway show.  But it's been around way too long without any changes.  It's time for an upgrade! 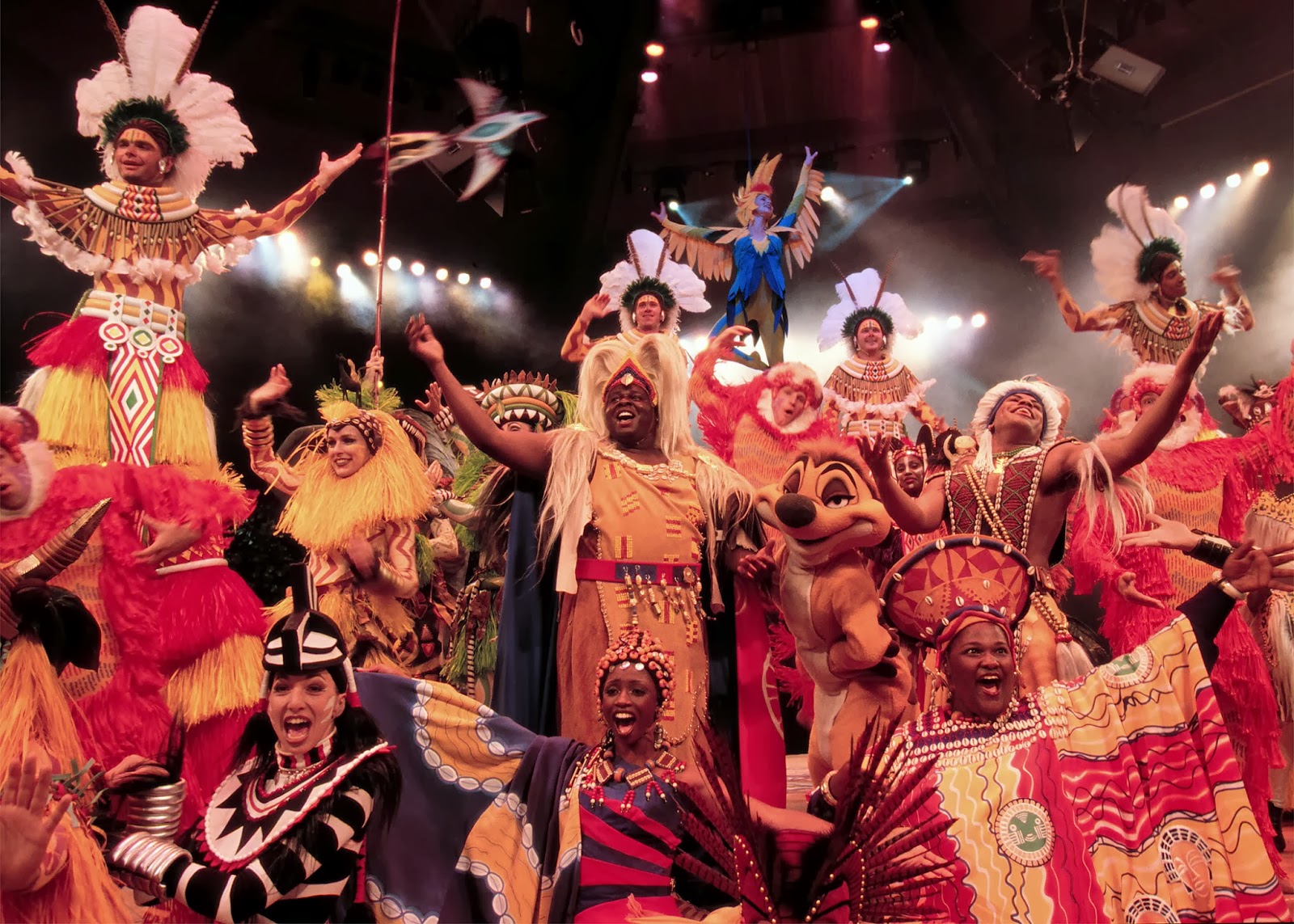 ~MARRY~
Festival of the Lion King at Animal Kingdom.  This show is outstanding!  I love the actors, the costumes, the songs, the interaction with the crowd and the message!  I cry each time I see it.  Not sure why, but I do.  I guess it's something about that Disney Magic!  One day I'm going to get my boys in that show!! :)  Thank goodness for this show because it helps Animal Kingdom get bonus points since Finding Nemo the Musical is also in this park!

Which live performances at Walt Disney World would you kill, refurb and marry?
Posted by adisneymomsthoughts at 6:00 AM