Most of my friends and family know we are a tad Star Wars obsessed at the moment.  My five year old thinks Star Wars is the best thing EVER!  This year for Mickey's Not So Scary Halloween Party, we are all dressing up as 101 Dalmatians: Cruella Deville, Jasper Badun and a puppy... C-man refuses.  He's going to be Darth Maul.  Oh well!  At least he's going and dressing up!

These new Star Wars Rebels Products look amazing!  Even from a mom who knows very little about Star Wars!  Am I bad if I don't share this information with my son???

In addition to the collection of Star Wars Rebels products available at Disney Store locations nationwide, www.DisneyStore.com will feature a "Create Your Own" tab that allows fans to personalize a variety of items from tech accessories and school supplies to apparel and party invitations that feature their favorite characters from Star Wars Rebels.

Star Wars Rebels is set between the events of Star Wars Episode III: Revenge of the Sith andStar Wars Episode VI: A New Hope. It is a dark time in the galaxy. The evil Galactic Empire has tightened its grip on the star systems and the noble Jedi Knights are nearly extinct. Star Wars Rebels follows the brave and clever ragtag crew of the starship Ghost — street-smart hero Ezra, cowboy Jedi Kanan, ace pilot Hera, Zeb, the muscle, explosives artist Sabine, and Chopper, the grumpy astromech droid -- who embark on thrilling adventures and become heroes with the power to ignite a rebellion.

Highlights from the product line include: 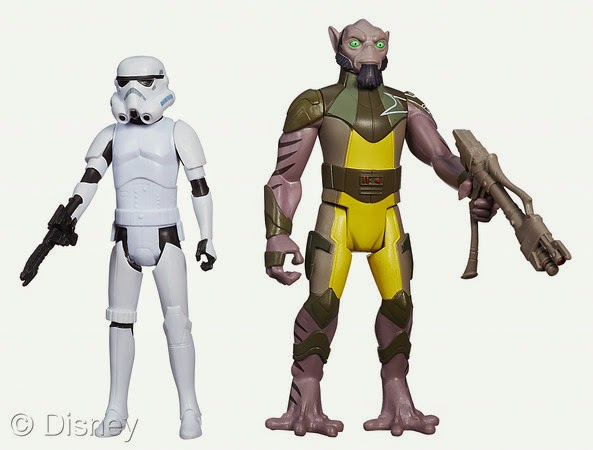 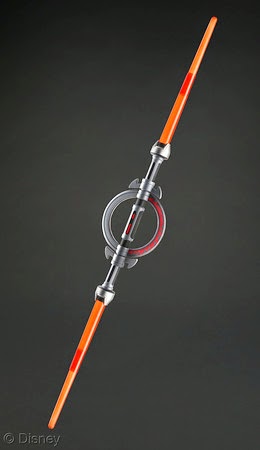 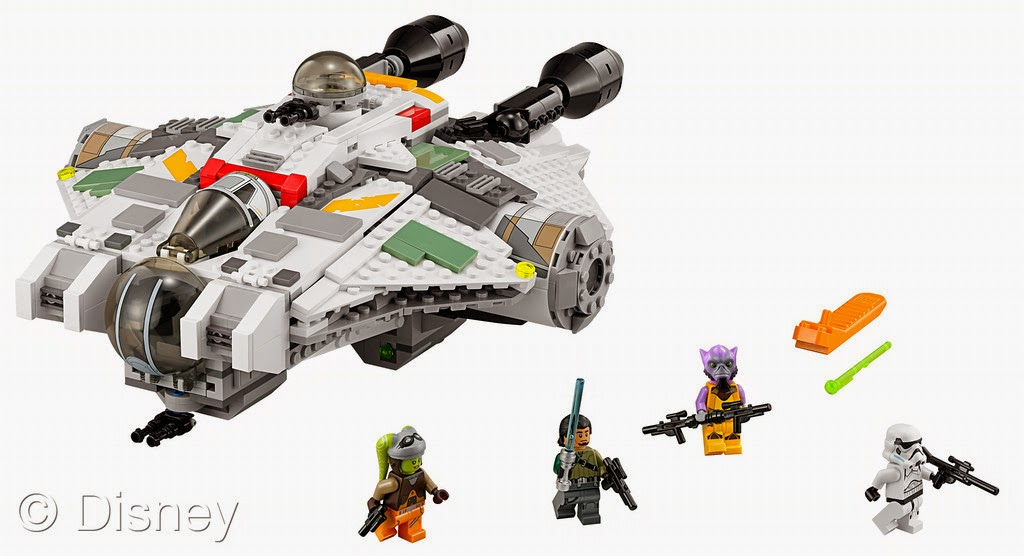 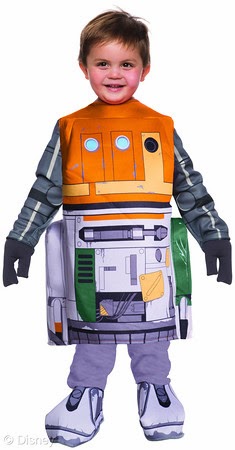 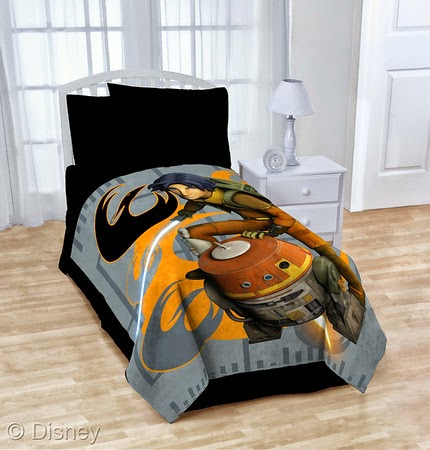 About Lucasfilm Ltd.
Lucasfilm Ltd., a wholly owned subsidiary of The Walt Disney Company, is a global leader in film, television and digital entertainment production. In addition to its motion-picture and television production, the company's activities include visual effects and audio post-production, cutting-edge digital animation, interactive entertainment software, and the management of the global merchandising activities for its entertainment properties including the legendary STAR WARS andINDIANA JONES franchises. Lucasfilm Ltd. is headquartered in northern California.
Posted by adisneymomsthoughts at 10:05 AM