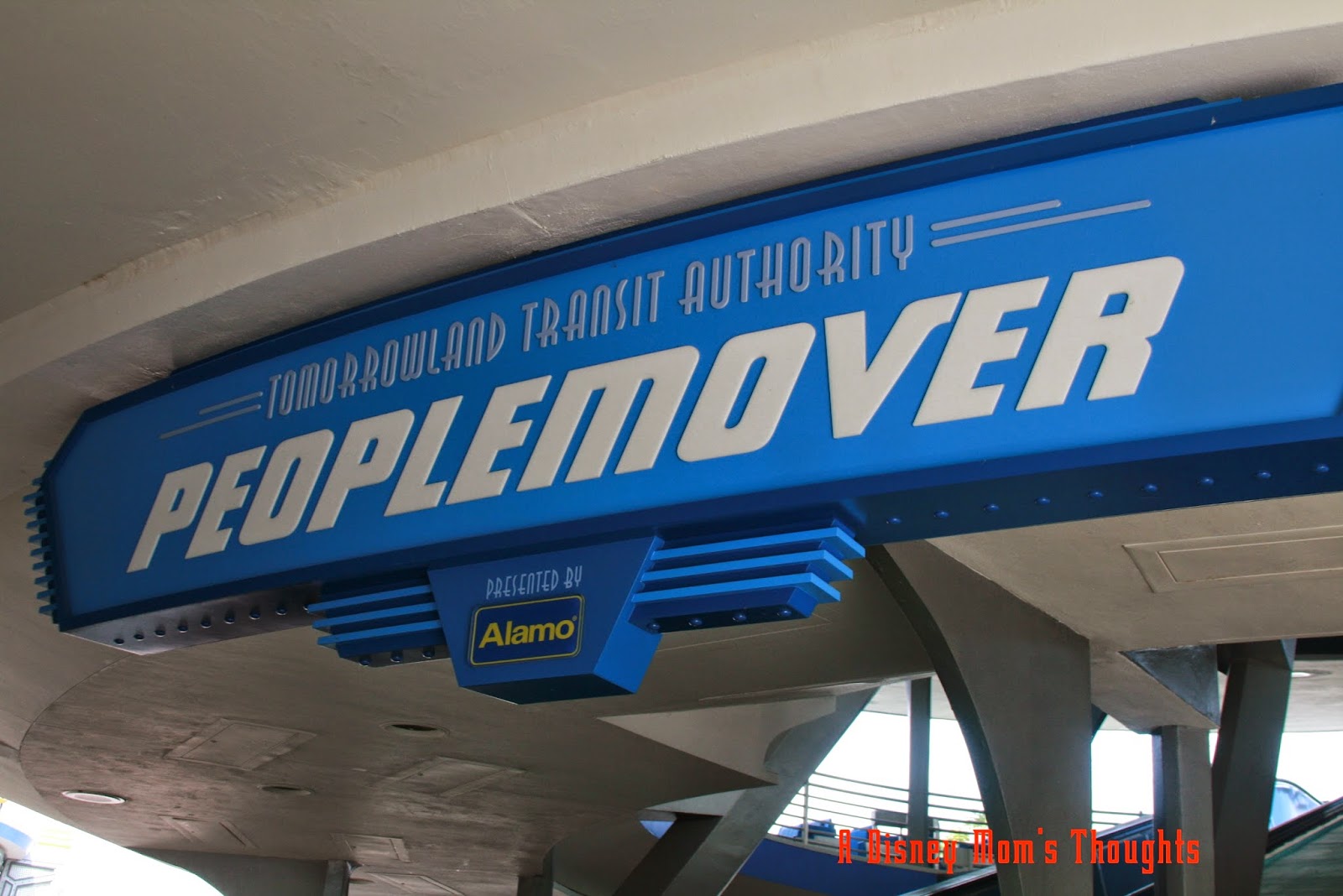 Welcome to those of you joining me from Frontierland Station and those of you just hopping aboard. I am the 2nd stop on our Magical Blogorail. 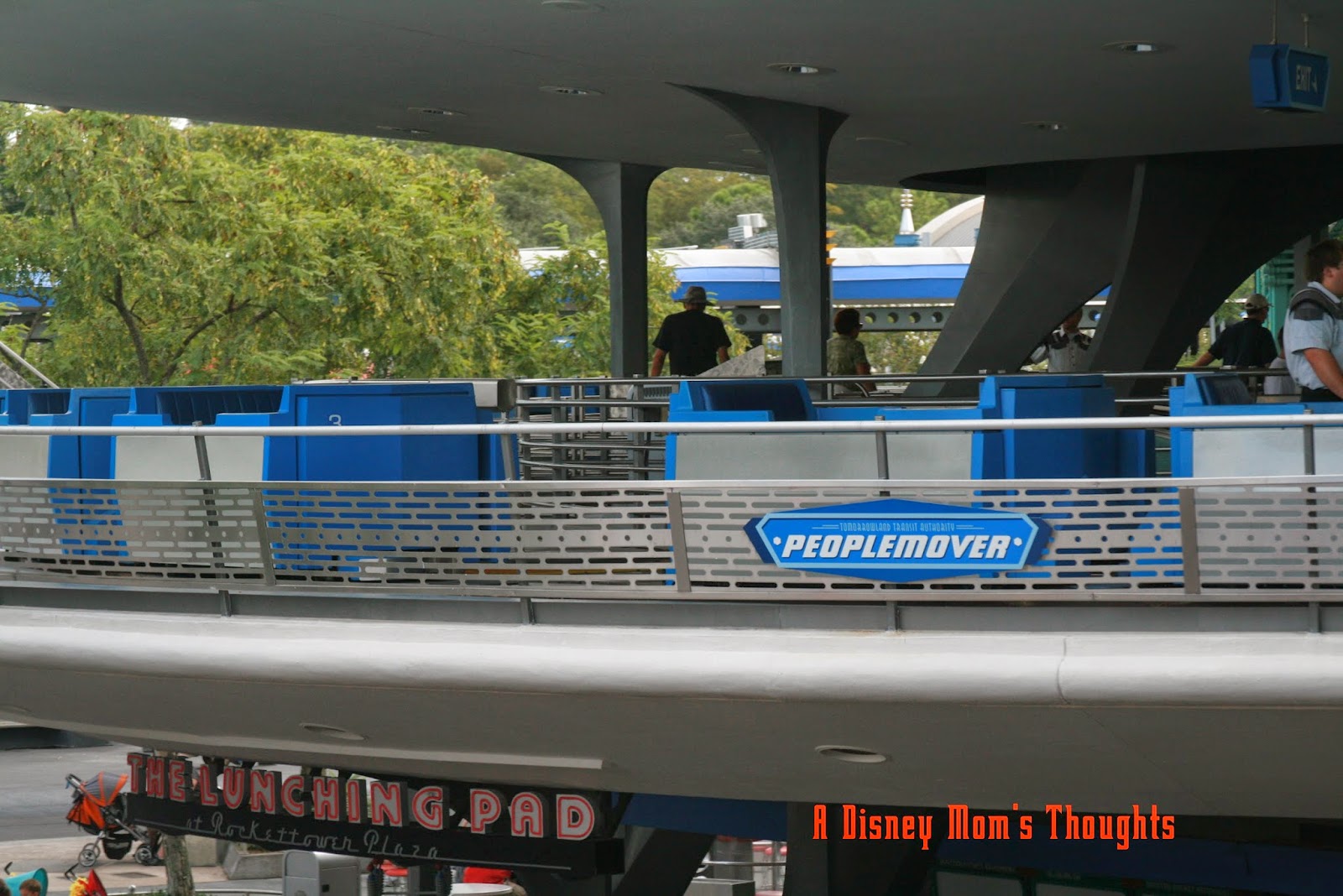 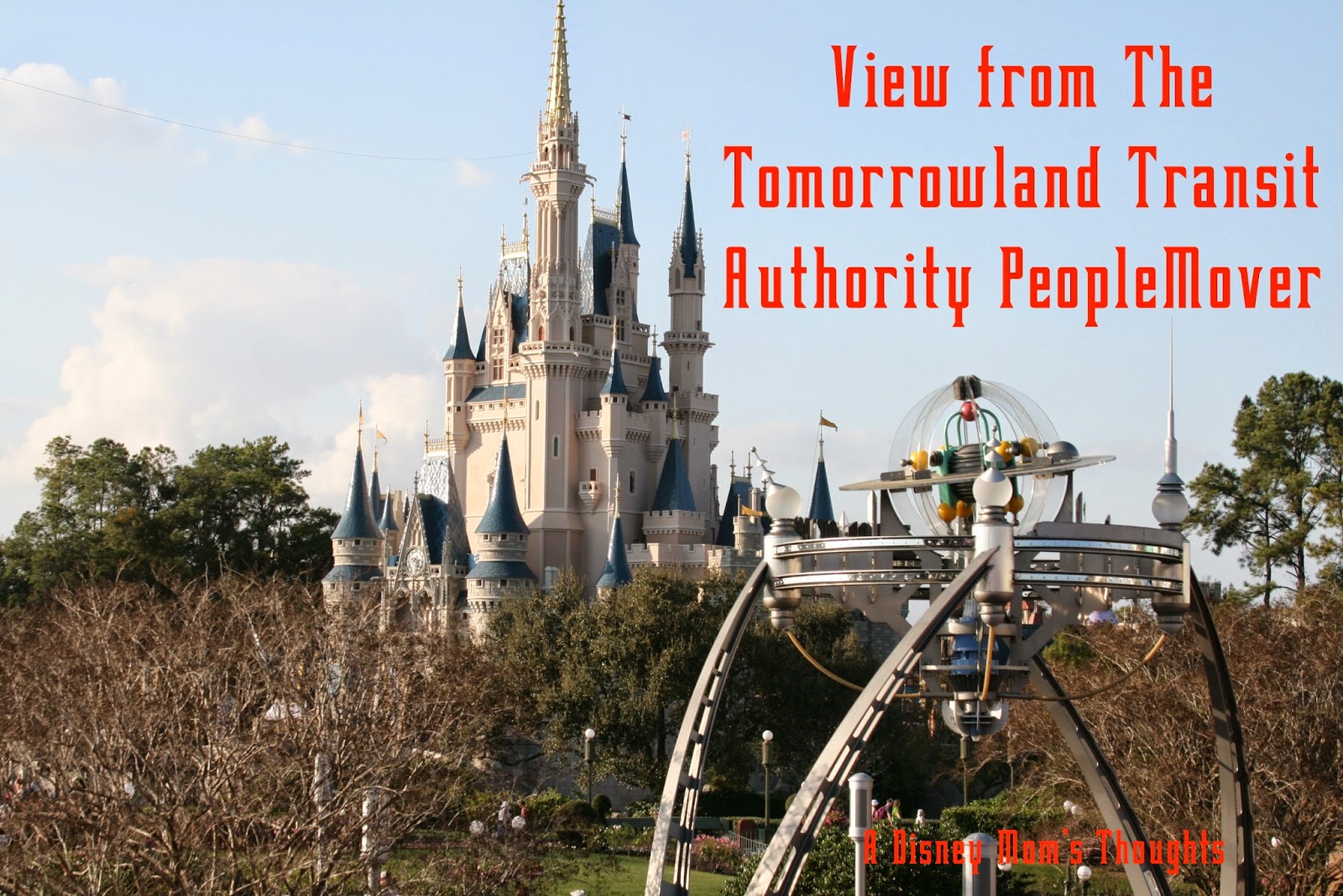 Several years ago, I participated in Disney's YES program and this attraction was part of the program.  It was during that program that I learned there are no motors involved in this attraction.  The entire attraction is powered my magnets!  It uses linear induction motors, which are emission free, and basically pushes and pulls the cars along the track.  This method is much safer for the environment than a standard engine used on so many other attractions.

Each section of vehicles has 5 cars that travel at 10 feet a second. The only exception is at the loading dock where it travels 2.7 feet per second as you board from a moving conveyor belt.  Each car holds 4 people comfortably.  Two will face forward and two will face backwards. 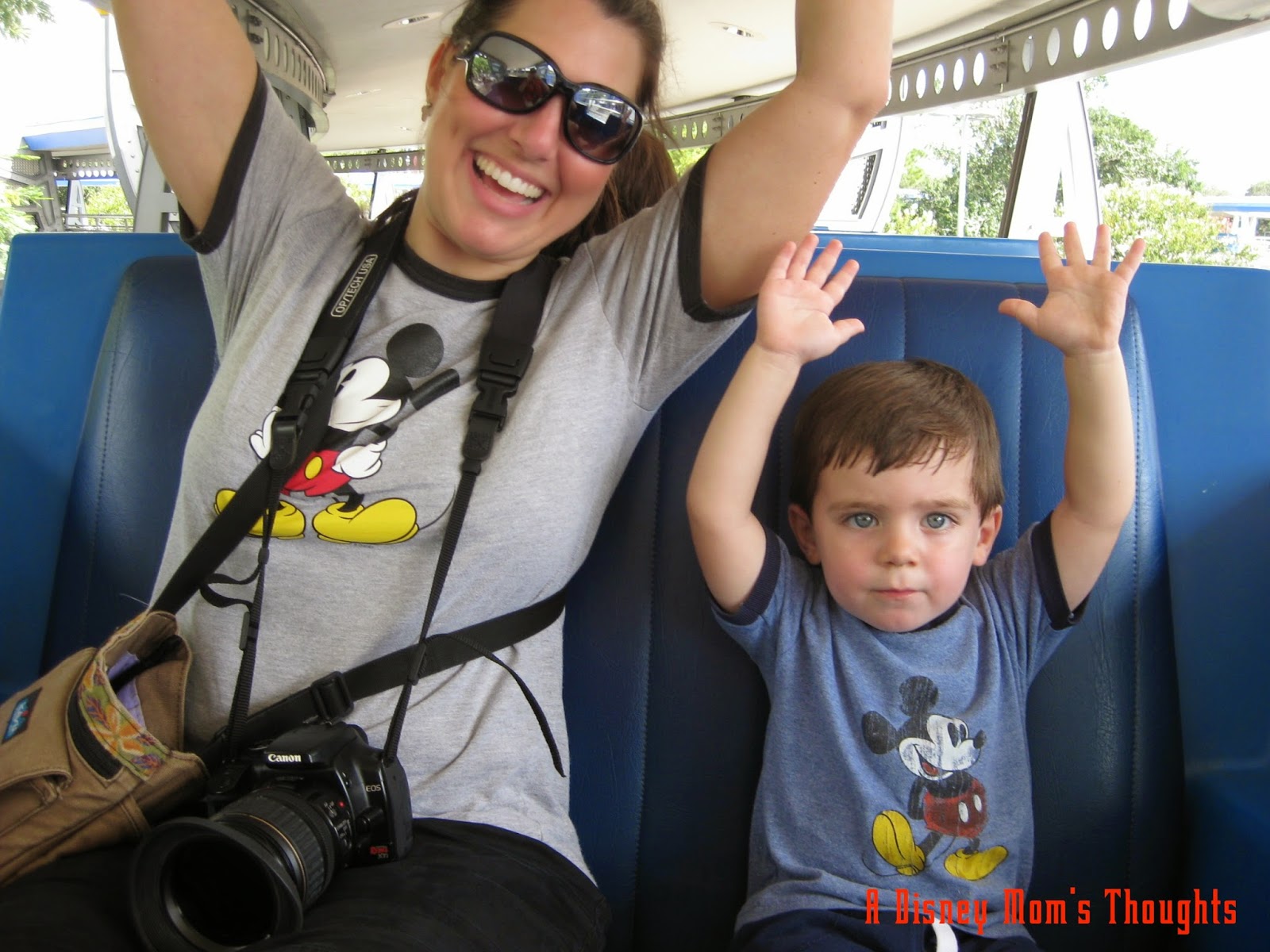 One of my favorite things to see on this attraction is in the dark as you enter Space Mountain.  Here you can see Walt Disney's 20th Century model city.  This was his vision for the future.  I believe this was the start of Walt's vision for Epcot: Environmental Prototype Community of Tomorrow.

Thank you for joining me today. Your next stop on the Magical Blogorail Loop is Magical Mouse Schoolhouse.