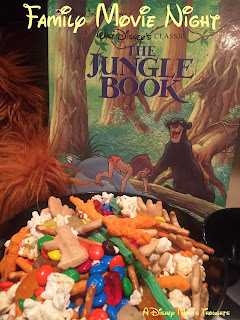 Disney's The Jungle Book was released on October 18, 1967. My boys and I watched this movie last May as part of our 2016 Disney New Year's Resolution. While this was the first time my boys had seen the movie, they were already familiar with the story. They loved the movie even more because we had read the book so much and the songs are on so many of our "Disney mixed CDs". The characters are fun and lovable and the songs are some of our favorites. "I wanna be like you-oo-oo"

Read more »
Posted by adisneymomsthoughts at 6:00 AM No comments: 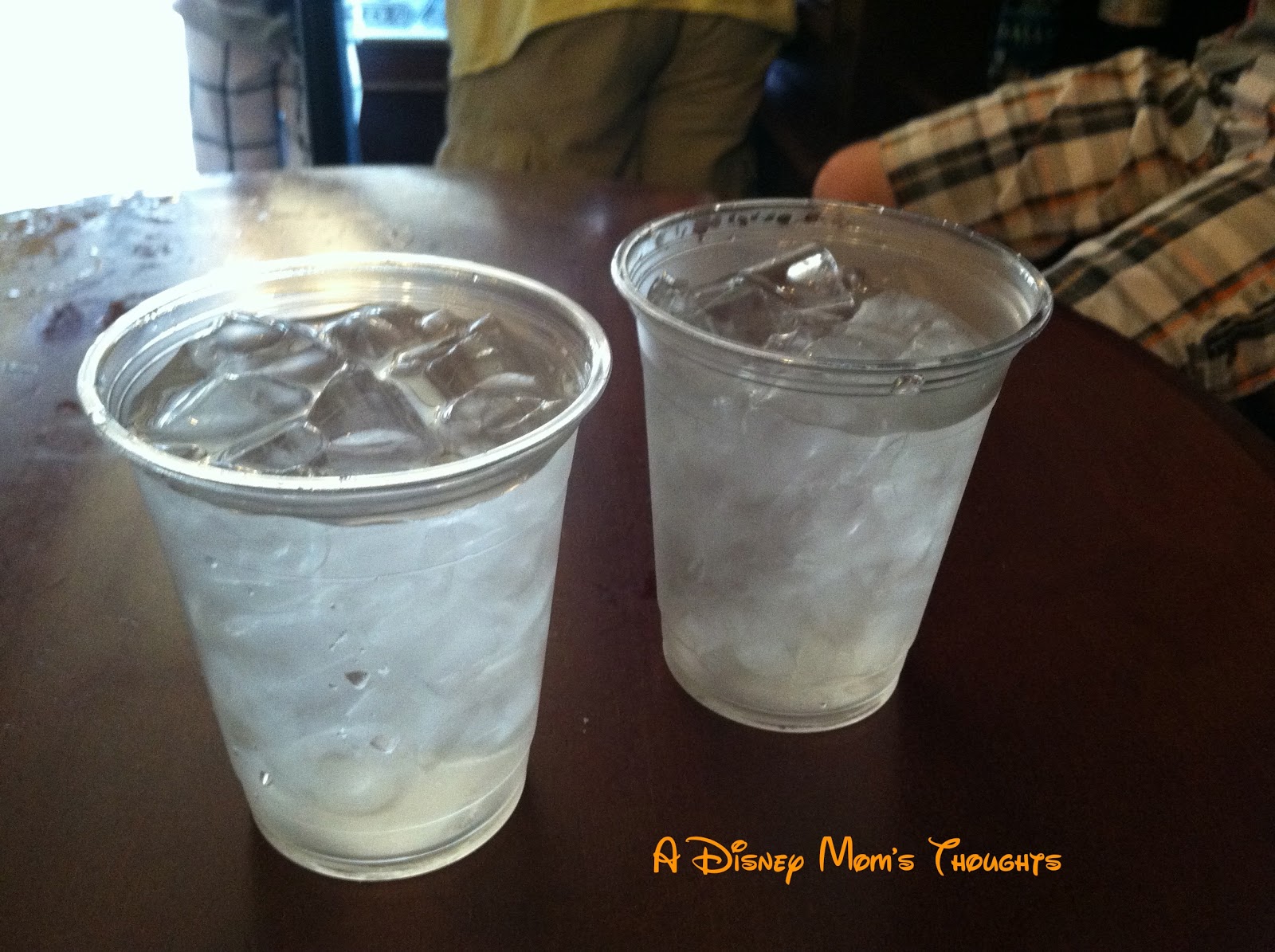 Try getting water from a soda gun instead of a water fountain or soda fountain! You'll up your chances of finding a soda gun at a bar rather than a restaurant. :)

As Maui would say... "You're Welcome!"
Posted by adisneymomsthoughts at 6:00 AM No comments:

In honor of President's Day week, here's a selfie of us with George Washington at The Hall of Presidents. 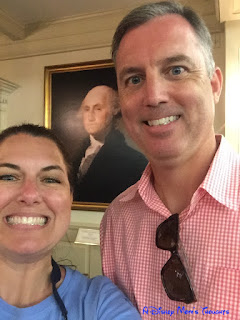 Posted by adisneymomsthoughts at 6:30 AM 3 comments: 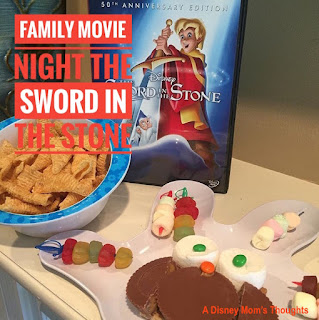 Disney's The Sword in the Stone was released on Christmas day 1963. Our family watched this movie last May as part of our 2016 Disney New Year's Resolution. While both of my boys have had the chance to try to pull the sword from the stone at Walt Disney World, this was their first time seeing the movie. It had been a long time since I had seen it, so I was seeing it through new eyes with my boys this time. 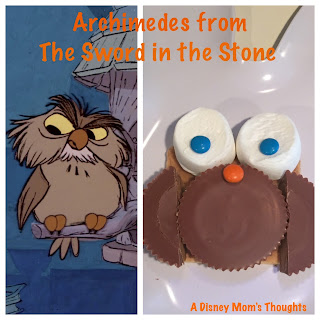 We had a blast with our snacks for this movie.  We used Reese's cups, marshmallows, mini M&Ms and a graham cracker with a bit of peanut butter as glue, to make our own Archimedes.  We also used plastic swords to stab snacks such as marshmallows and gummies.  A bowl of bugles snacks reminded us of Merlin's hat! 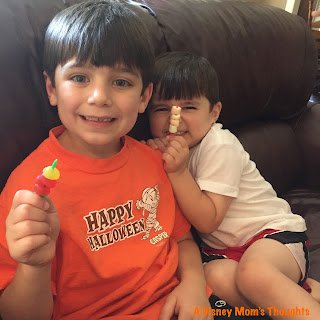 This is such a cute movie that is often forgotten. Wart quickly became a favorite character around our house and this story led into several conversations about the history of England and it's Kings. If you haven't seen this movie, or if it's been a while since you saw it last, I suggest you watch it! It's a great movie for the family!
Posted by adisneymomsthoughts at 6:30 AM No comments: 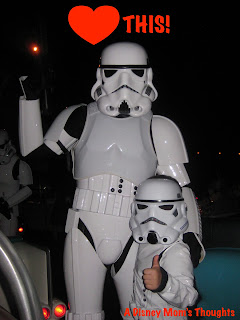 Posted by adisneymomsthoughts at 8:51 AM 6 comments: