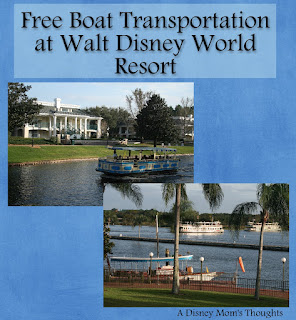 One of our favorite FREE things to do at Walt Disney World is to take a ride on one of the many boats. Disney does an excellent job in transporting it's guests all around the Walt Disney World Resort. In addition to the boats, you can also use buses or the monorail. There are rumors that a gondola system is also being added to connect several Disney hotels, Epcot and Disney's Hollywood Studios.

Currently, there are several areas where you can utilize the free boat transportation: 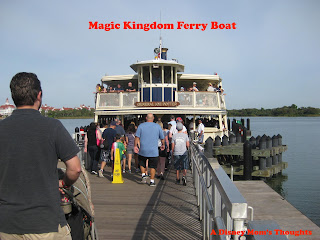 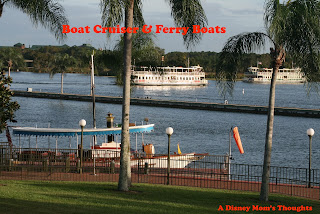 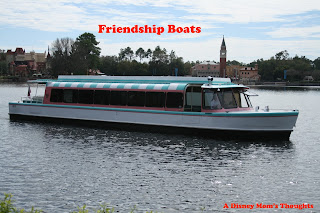 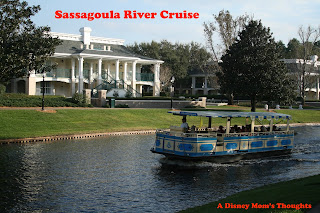 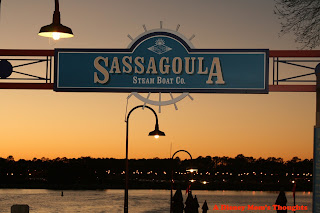 Which of these boat rides is your favorite?
Posted by adisneymomsthoughts at 11:30 AM